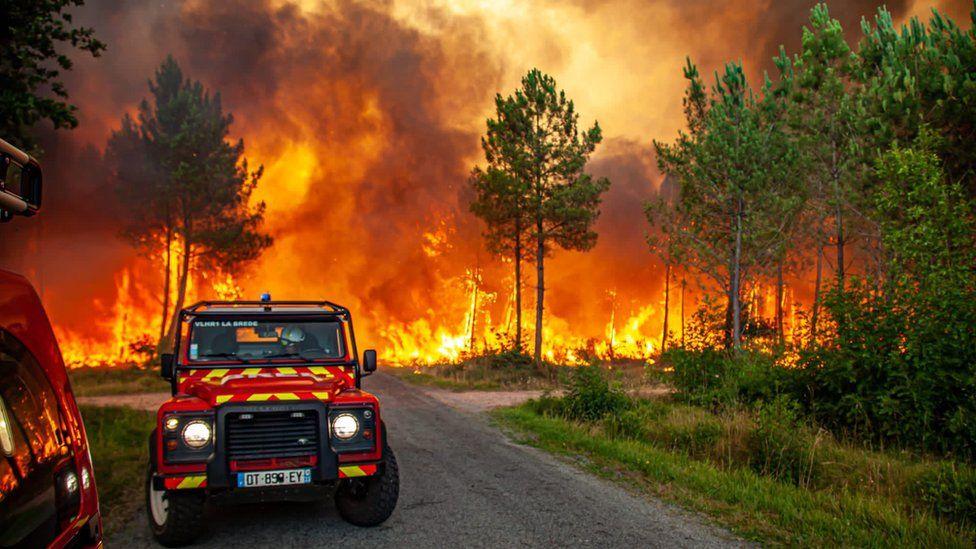 Two forest fires that broke out in northwest France last week were caused by arson, prosecutors said Monday, taking to three the total of deliberately started blazes in recent weeks.

The two fires in normally wet and blustery northwest Brittany came during a fierce heatwave that has scorched Europe over the last fortnight.

They are "without doubt of human origin", local prosecutor Carine Halley said, adding that experts had identified the starting points.

The Brittany fires were relatively small compared with two others further south that have destroyed more than 20,000 hectares (49,500 acres) of tinder-dry woodland in the Gironde region around Bordeaux.

More than 2,000 firefighters backed by planes and helicopters have been battling the flames in Gironde since July 12. A total of 36,000 people were evacuated from their homes and camp sites in the area.

The biggest one -- inland around the village of Landiras -- has been finally contained, senior local official Fabienne Buccio announced on Monday.

"The fire is still not out," she stressed, but was no longer spreading.

It too is being treated as arson, prosecutors said last week, but a 39-year-old suspect has been released for lack of evidence.

"To extinguish it altogether it could take several weeks and will depend on the weather," top regional fireman Marc Vermeulen told reporters.

Twenty-five firefighters have been lightly injured but no-one has been killed in the operations against both fires in Gironde, which Buccio hailed as a "positive" result.

Five houses, a restaurant and a nightclub were destroyed, along with five camp sites.

But 2,800 buildings that were "directly exposed" to the fires escaped unharmed, she said.

Huge areas of forest have been lost around the popular Dune du Pilat on the Atlantic coast, Europe's highest sand dune, which is normally teaming with tourists in the summer months.

It is believed to have been started accidentally by a spark from a vehicle.

Apocalyptic images of the fires last week as many areas reported record temperatures of over 40 degrees Celsius (104 degrees Fahrenheit) led to renewed debate in France about climate change. 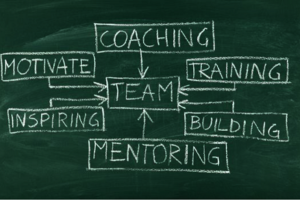 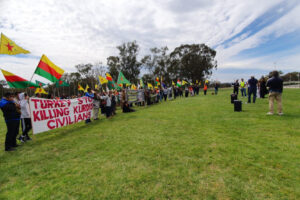