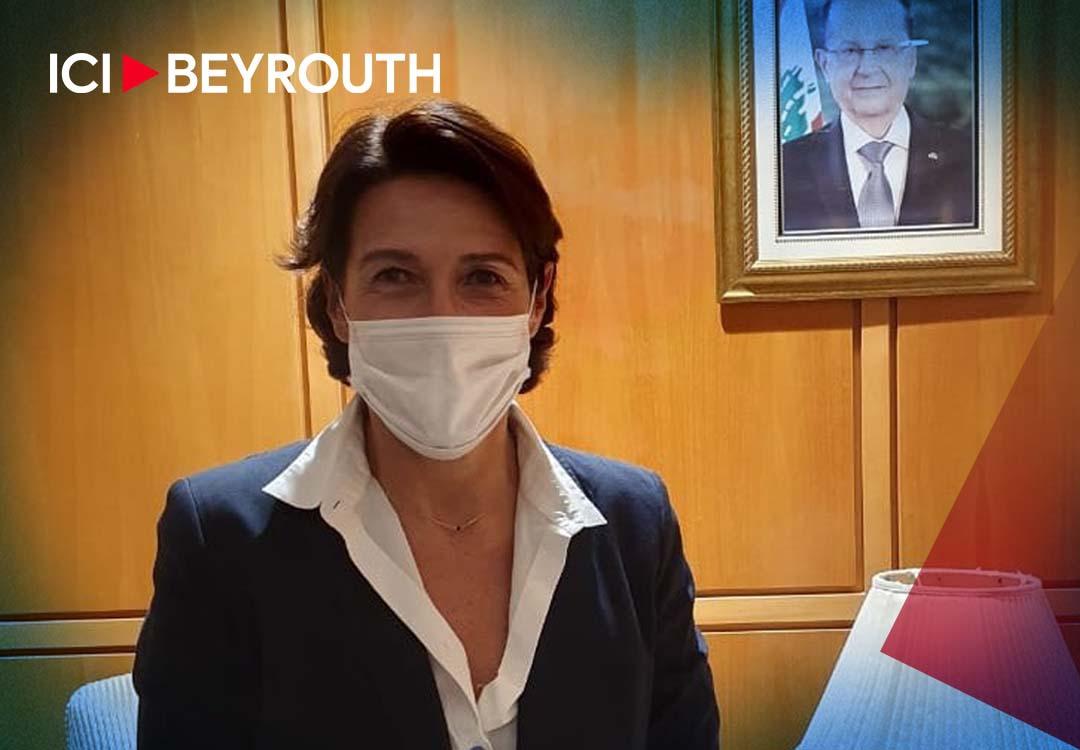 French Ambassador to Lebanon Anne Grillo met recently with Hizbullah officials to put them in advance in the picture of the return of the Saudi and Kuwaiti ambassadors to the country, a media report said on Thursday.

She told them that “this step is not related to the parliamentary elections and is not aimed at aggravating tensions in the country, specifically with Hizbullah,” ad-Diyar newspaper reported.

“She revealed to them that the return had been coordinated with France and that the Saudi ambassador would visit all senior Lebanese officials and would meet with March 8’s Sunni forces,” the daily added.

Grillo also reassured the Hizbullah officials that the Saudi-French fund for helping Lebanon would begin its work after the elections and that “France will not exclude any Lebanese from assistance.”