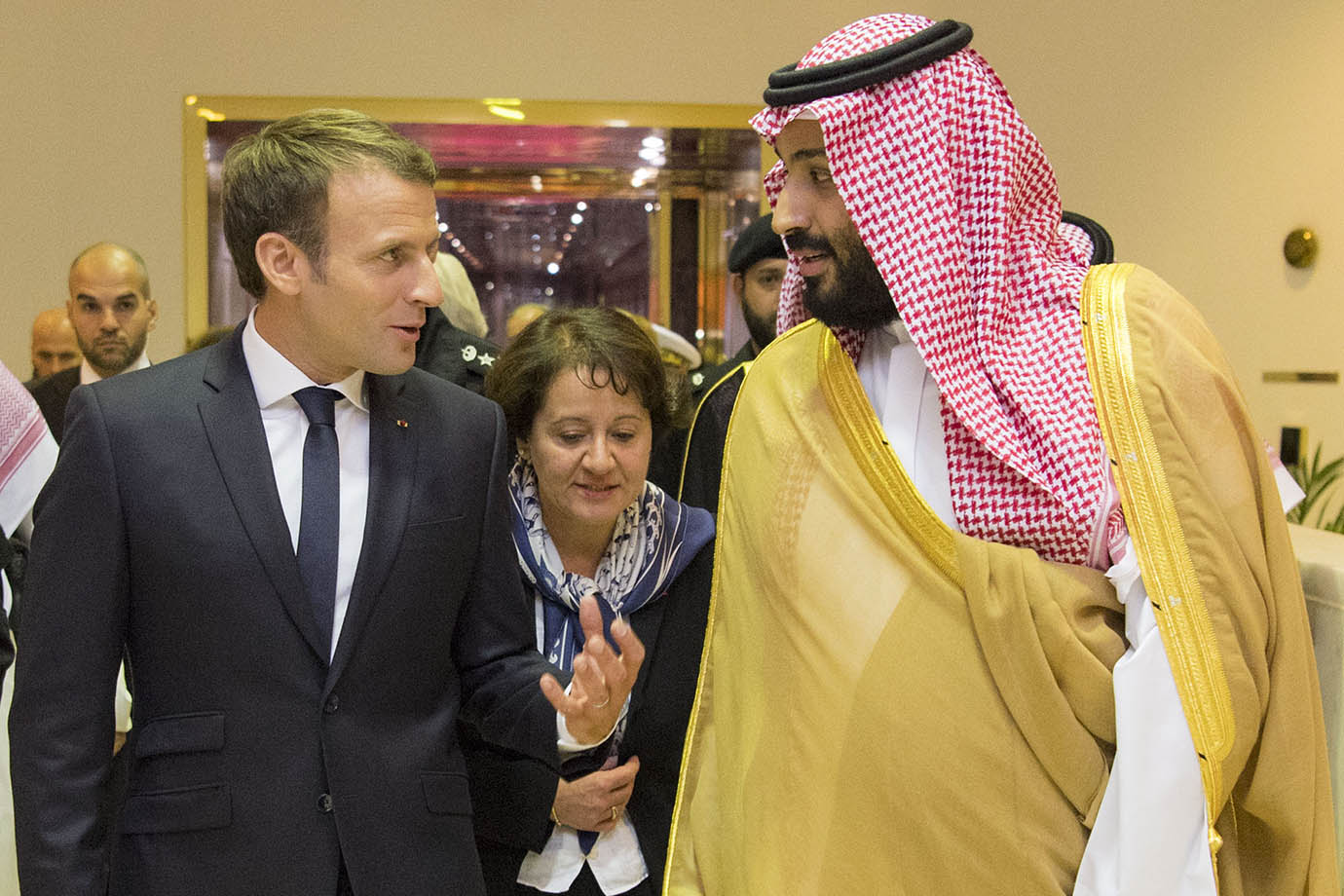 French President Emmanuel Macron said on Wednesday he would draw up a list of extremist organizations to convey to Saudi Arabia after its crown prince pledged to cut their funding.

Saudi Arabia finances groups overseen by the Mecca-based Muslim World League, which for decades was charged with spreading the strict Wahhabi school of Islam around the world. Saudi Crown Prince Mohammed bin Salman is seeking to modernize the kingdom and cleave to a more open and tolerant interpretation of Islam.

“He never did it publicly, but when I went to Riyadh (this month), he made a commitment, such that we could give him a list and he would cut the financing,” Macron said during an interview with France 24 television.

“I believe him, but I will follow up. Trust is built on results,” Macron added.

The crown prince has already taken some steps to loosen Saudi Arabia’s ultra-strict social restrictions, scaling back the role of religious morality police, permitting public concerts and announcing plans to allow women to drive next year.

The head of the Muslim World League told Reuters last week that his focus now was aimed at annihilating extremist ideology. “We must wipe out this extremist thinking through the work we do. We need to annihilate religious severity and extremism which is the entry point to terrorism,” Mohammed al-Issa said in an interview.

Macron, speaking from Abidjan, said he had also sought commitments to cut financing of extremist groups from Qatar, Iran and Turkey.

The French leader will make a quick trip to Doha on Dec. 7, where he will discuss regional ties and could sign military and transport deals, including the sale of 12 more Rafale fighter jets.

Qatar has improved its ties with Iran since Saudi Arabia and other Arab states boycotted it over alleged ties to Islamist groups and its relations with Tehran.

Macron said he still intended to travel to Iran next year, but wanted to ensure there was a discussion and strategic accord over its ballistic missile program and its destabilization activities in several regional countries.