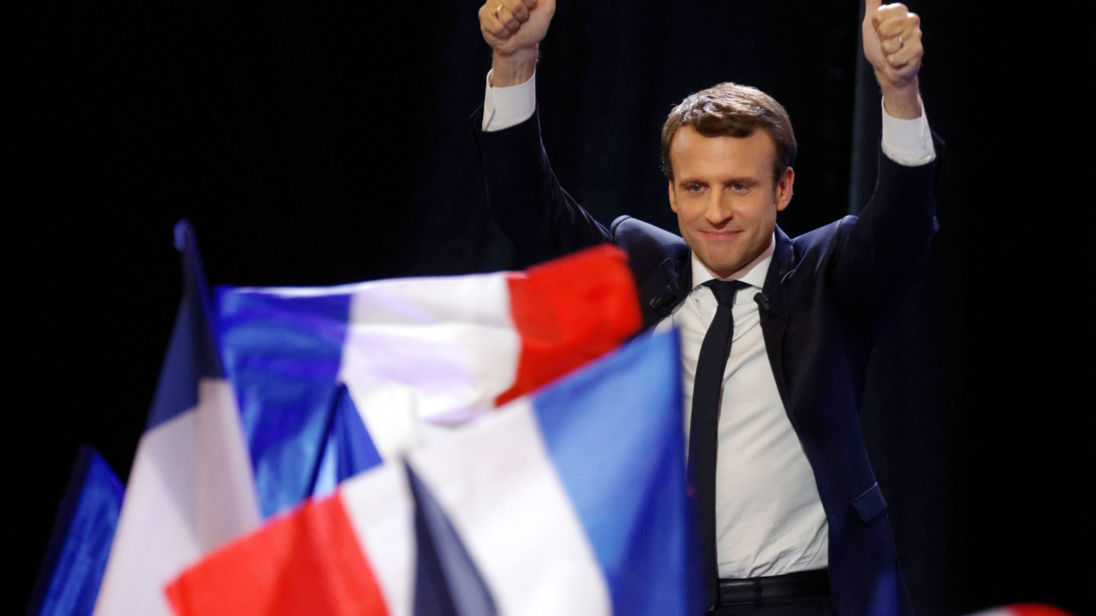 France told Lebanon on Thursday that it had no option but to accept an IMF deal to help it out of a dire financial crisis and that Beirut must enact reforms urgently if it is to win foreign aid.

Lebanon desperately needs such aid as it wrestles with a financial meltdown rooted in decades of state corruption and waste. The crisis marks the biggest threat to its stability since a 1975-90 civil war.

“‘Help us help you’ is the message of my visit,” Foreign Minister Jean-Yves Le Drian said after meeting Lebanese leaders in Beirut. He said that Paris stood ready to mobilise support but that there must be concrete action on reform.

A collapsing currency has sent inflation and poverty soaring, with savers frozen out of their accounts in a paralysed banking system.

Former colonial ruler France has led efforts to get Lebanon to implement reform, hosting a donor meeting in Paris in 2018 when Beirut won more than $11 billion in pledges for infrastructure investment. The money hinged on reforms which were promised but not delivered.

Lebanon entered negotiations with the International Monetary Fund (IMF) in May after defaulting on its hefty foreign currency debt. But the talks have been put on hold in the absence of reforms and as differences arose between the government, the banking sector and politicians over the scale of the country’s vast financial losses.

“Be under no illusions. There are no alternatives other than an IMF programme to allow Lebanon to come out of the crisis,” Le Drian said on Thursday. “The need for change is known by all.”

Donors also want to see progress in fixing the state-owned electricity grid, which loses up to $2 billion a year in public funds while failing to meet the country’s needs.

Le Drian said steps on that front were “not encouraging” so far. “France will always stand by Lebanon...to help you in these difficult times. But for this to work, the Lebanese authorities must do their part,” he told a Beirut press conference.

He added that it was essential for Lebanon to respect a policy of staying out of conflicts in the region, where the Lebanese Shi’ite Hezbollah movement is allied with Iran in its power struggle with mainly Sunni Gulf Arab states.

“Only reform can stop the economic decline. There is no alternative,” the British ambassador said in a tweet on Thursday, after junior Foreign Office minister James Cleverly held a virtual meeting with Lebanon’s premier. “And only disassociation can keep Lebanon safe from regional turmoil.”

By The Levant - 5 hours ago
Watching the 3.5 hour video is like being forced to eat gallons of stale banana pudding. Also, the pudding contains a small amount of botulism. By Jon Schwarz AT THE BEGINNING of a new “MasterClass” on diplomacy with Condoleezza Rice and the late Madeleine Albright, Rice explains that “some people have even said, ‘The diplomat lies […]
Read story

By The Levant - 5 hours ago
In the US, we proudly point to the First Amendment in the Bill of Rights that was adopted in 1791: “Congress shall make no law respecting an establishment of religion, or prohibiting the free exercise thereof; or abridging the freedom of speech, or of the press; or the right of the people peaceably to assemble, […]
Read story