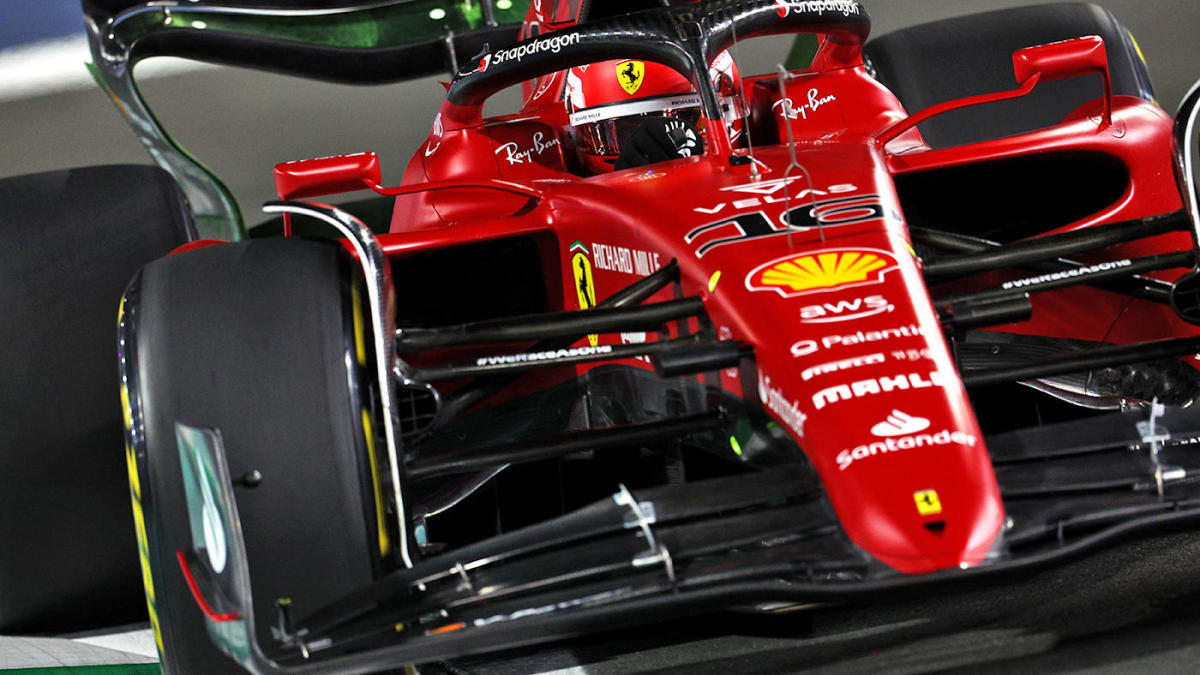 Formula One says races not cancelled by Houthi attacks

Formula One said its race in Saudi Arabia will go ahead as scheduled this weekend despite attacks on the kingdom by Yemen’s Houthi militia.

The announcement came a day after the rebels attacked an oil depot located about 11 kilometers (seven miles) from the F1 circuit. The 20 drivers on the grid met several times Friday night in talks that stretched well past 2 a.m. to discuss safety concerns.

“Formula 1 and the (governing body) FIA can confirm that following discussions with all the teams and drivers, the 2022 FIA Formula 1 Saudi Arabian Grand Prix will continue as scheduled,” F1 said in a statement Saturday. “Following the widely reported incident that took place in Jeddah on Friday, there has been extensive discussion between all stakeholders, the Saudi government authorities and security agencies who have given full and detailed assurances that the event is secure.”

F1 added that it has been agreed “with all stakeholders to maintain a clear and open dialogue throughout the event and for the future.”

There was a third and final practice session later Saturday scheduled to start at 5 p.m. local time with qualifying set to start under floodlights at 8 p.m.

The top three drivers speak to the media after qualifying and team principals were set for their media duties as scheduled in the early afternoon.

The Houthis acknowledged the attacks on Friday evening and Saudi Arabia state TV called it a “hostile operation.” The Jeddah oil depot erupted in flames when attacked during Friday’s first practice session. It caused a raging fire that rattled the drivers enough to hold extraordinary talks regarding F1’s presence in Saudi Arabia.
Formula One drivers on Saturday said they would race after long talks and reassurances from Saudi government ministers that security was being ramped up to the maximum in the wake of attacks on an oil facility near the Jeddah street circuit on Friday.

Drivers met for more than four hours at the Jeddah Corniche circuit at a gathering that stretched into early Saturday morning after Formula One and local organizers had already said the race would go ahead as planned, casting doubt on whether they would actually race.
They did not speak to the media after the meeting but team bosses confirmed the race was on.

“We went into long discussions between ourselves, with our team principals, and with the most senior people who run our sport,” drivers body GPDA said in a statement.

“A large variety of opinions were shared and debated and, having listened not only to the Formula One powers but also to the Saudi government ministers who explained how security measures were being elevated to the maximum, the outcome was a resolution that we would practice and qualify today and race tomorrow.”