The Balkans has not been the primary focus of the United States’ foreign policy since 1990s. The coal-rich region is firmly in the Western geopolitical orbit, although regional and global powers such as Turkey, Russia and China struggle to exert a certain influence in Balkan countries that are still out of the European Union.

By Nikola Mikovic
Having been sidelined by the EU, the so called Western Balkan nations – all of them located in the central and southern parts of the Balkan Peninsula, not in the West – are now reportedly looking to Russia and China to provide COVID-19 vaccines.

Indeed, Serbia already procured 1.1 million vaccines, one million of which were Chinese jabs and the rest consisting of Russia’s Sputnik V and the US-German Pfizer-BioNTech shots. North Macedonia announced it will soon seal a deal to buy 200,000 Sinopharm vaccines from China.

Montenegro said it was expecting 100,000 Russian vaccines to be delivered, while Bosnia and Herzegovina, specifically the Republika Srpska entity, received the first 2,000 doses of vaccines just last week, having procured the Sputnik V from Russia. 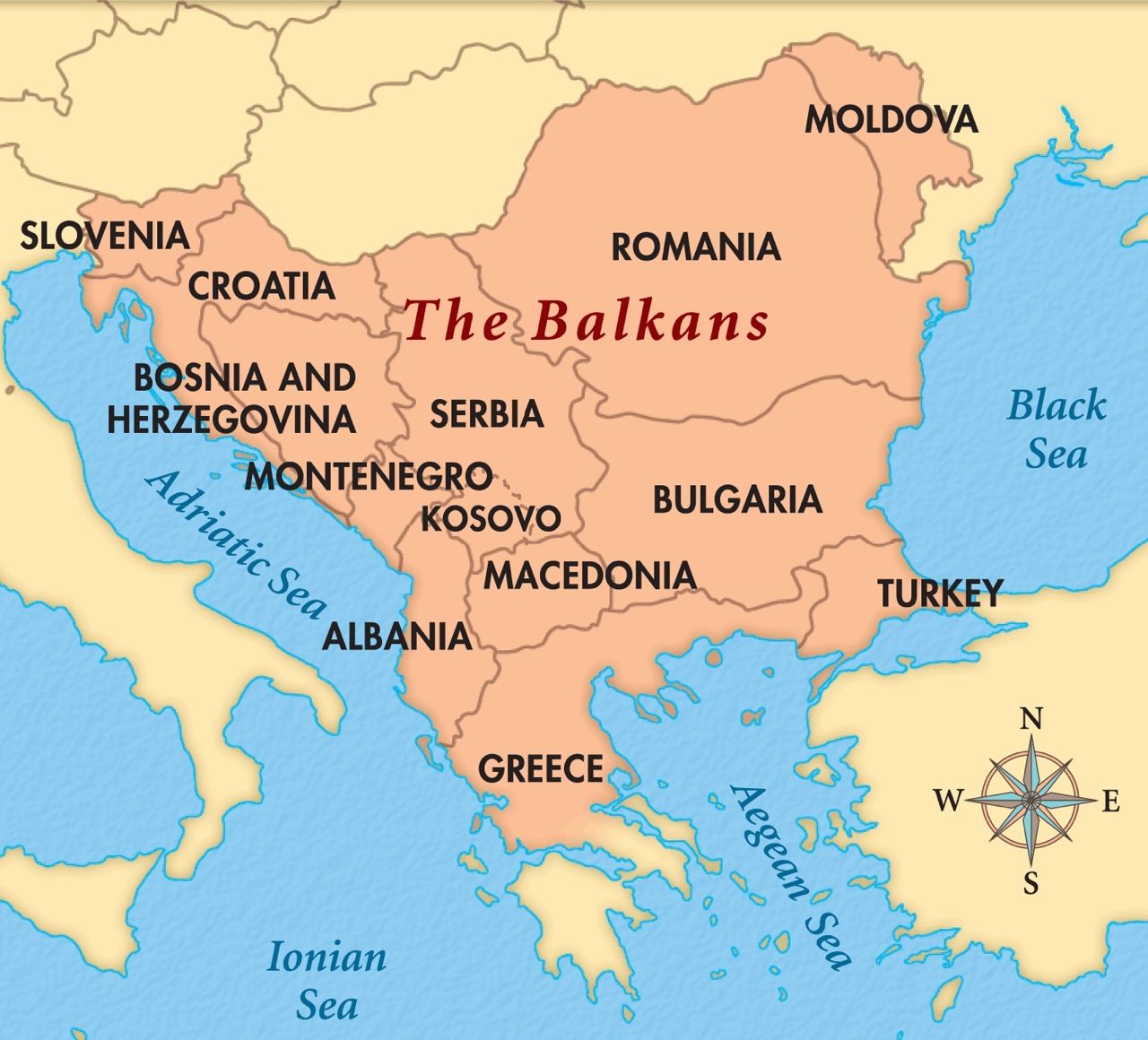 Srebrenica
It is worth noting that Sputnik V, on its official Twitter account, depicted the Serb-majority entity of Bosnia as an independent country. It remains uncertain if such an action was a mistake, provocation, or a signal that foreign powers could yet again try to destabilize the region.

There are already some indications that another divide and rule game in the Balkans could be played soon. For instance, Bosnian-Dutch film “Quo Vadis, Aida?”, which focuses on the Srebrenica massacre that took place in 1995, was recently chosen for the International Feature Film category of the 2021 Oscar shortlists.

Dara of Jasenovac
At the same time, Serbia’s entry for the Best International Feature Film at the 2021 Oscars was a film “Dara of Jasenovac” which deals with crimes committed at the Jasenovac concentration camp in Croatia during the World War II.

It is very unlikely that the two films were accidentally made at the same time. Given that Austrian writer Peter Handke, who supported the Serbs during the Balkan wars in 1990s, won the Nobel Prize for Literature in 2019, it would not be improbable for “Quo Vadis, Aida?” to win an Oscar this year.

In other words, the hatred in the Balkans will continue, even though the wars ended decades ago. Foreign corporations, be they from the United States, EU, Russia, Turkey or China, see the region mainly as a cheap labor, as well as gateway and a commercial platform to Western Europe.

Dividing local populations and not allowing them to bury the hatchet will likely remain on foreign powers’ agendas for the foreseeable future. Various ethnic groups in the Balkans are expected to naively keep looking at foreign actors as “saviors”.

Balkan Muslims
It is no secret that the Balkan Muslims, especially in Bosnia and Herzegovina, have a strong sentiment for Turkey. For them, for a number of historical reasons, Turkey means the same as Russia for the Serbs. On the ground, however, neither Russia invests money in Serbia, nor does Turkey invest in Bosnia and Herzegovina. Russian companies dominate the Serbian energy sector, and it is Russia rather than Serbia that benefits from this business.

In spite of widespread beliefs about Turkish strong economic influence in Bosnia and Herzegovina, according to the official statistics, Turkey is the 11th biggest investor in the country. At the end of 2016, only three percent of all foreign investments were from Turkey.

On the other hand, Chinese economic presence in the region is growing, although China still has little cultural appeal to young people in the Balkans, who are migrating to Western countries in large numbers, driven away by the lack of job opportunities at home.

Both, Serbia and Bosnia and Herzegovina, as well as other regional countries, have been on “European path” for decades, with no chance to join the European Union any time soon. The EU, as well as other global players, is expected to keep treating the region as a political and economic landfill.

Due to its energy importance, the so called Western Balkans will likely remain in Euro-Atlantic sphere of influence – although out of the EU – despite Russian and Chinese “COVID diplomacy”.