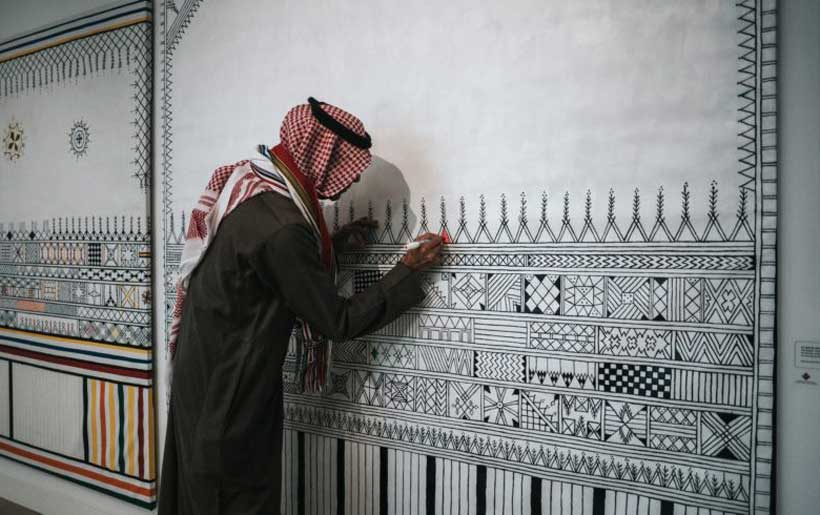 Flour mills to be privatised in Saudi

Saudi Arabia said on Wednesday it had completed the first batch of its flour milling sector privatisation, according to a statement by the state grain buyer and privatisation centre.

The long-awaited flour mills sale was one of the first privatisations the kingdom planned as part of a wide-reaching overhaul of its economy.

The first milling company was awarded to Raha AlSafi consortium at 2.027 billion Saudi riyals ($540.1 million), while the third mill went to Alrajhi-Ghurair-Masafi consortium for 750 million riyals, a statement by the National Center for Privatization and PPP (NCP)and the Saudi Grains Organization (SAGO) said.

The final financial bids were submitted on Sunday.

The privatisation process had attracted initial interest from some of the world’s largest agribusiness companies, including Archer Daniels Midland Co (ADM.N) and Bunge Ltd (BG.N) and was seen as a litmus test for other large state asset sales to follow.

But the source familiar with the matter said the bidders had mainly been from the Gulf, adding that Louis Dreyfus Company had been involved, before later dropping out.

The grain mills on sale come under the kingdom’s monopoly state grain buyer SAGO, one of the world’s largest wheat and barley importers.

“The crucial piece of information to know going forward is whether any of these companies will eventually be allowed to import their own wheat as opposed to receiving it from SAGO,” said a Middle East based industry expert.

The qualification phase for the second and final stage of the privatization of the flour milling sector will launch shortly and include the sale of the second and fourth milling companies, according to the statement.

The lengthy process which started in 2016 has discouraged some potential bidders, according to grain industry sources.

HSBC is acting as the sole financial advisor for the process.