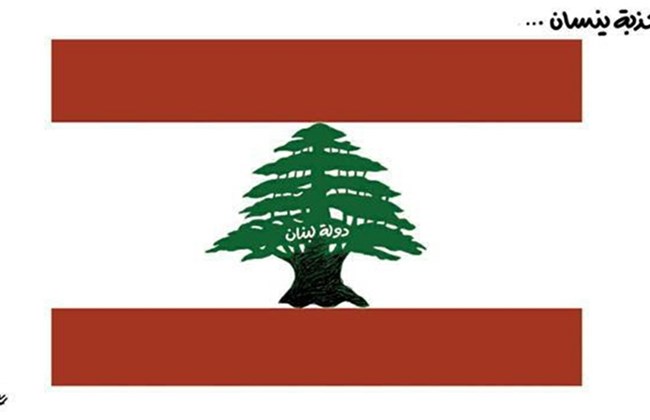 The Levant 3 weeks ago Business, Lebanon, News Leave a comment

Prime Minister Najib Mikati will meet with the advisory firm Lazard soon to see how a financial recovery plan it drafted for Lebanon could be developed into a “more realistic” vision for getting the country out of its crisis, he said on Monday.

Mikati also said Lebanon would be very lucky if it was able to reach a framework for an agreement with the International Monetary Fund by the end of the year. Mikati took office earlier this month determined to revive IMF talks.

A billionaire tycoon, Mikati faces a difficult path to remedying one of the sharpest financial meltdowns of modern times. The challenges include his government’s limited shelf-life, with elections due next Spring.

In the most detailed comments yet on his approach for trying to reverse Lebanon’s devastating financial meltdown, Mikati said in an interview with broadcaster LBCI that there would be a fair distribution of the losses in the financial system and to protect small depositors.

Lazard helped the previous government draw up a financial rescue plan that identified losses of some $90 billion in the financial system.

But the plan was shot down by objections from the banks, which said it made them foot too much of the bill for the collapse, in addition to opposition from the central bank and the ruling political elite that got Lebanon into its crisis.

Reaching agreement on the losses is seen as the first step towards a deal with the IMF, which endorsed the figures in the previous government’s plan.

“I will not announce anything except if the whole financial recovery plan is complete,” Mikati told LBCI.

“We have the financial recovery plan, I have asked the company that set it to come to Lebanon and they will come and I will have a meeting with them in the coming days … to see how we can update this plan”, Mikati said.

“I want to ask for a more realistic plan to get out of this crisis we are in,” he added.

Mikati said he was not planning to privatize state assets.

An IMF agreement is seen as Lebanon’s only path to accessing aid from foreign donors who are demanding reforms to address the root causes of the collapse, including state corruption and waste.

“We will be very lucky if we finish before new year,” Mikati said when asked about how long it might take to reach an IMF deal.

“We will be lucky if we put the main framework (by then).”

Mikati formed a government after a year of political deadlock that compounded an economic meltdown that has propelled three quarters of Lebanon’s population into poverty and seen its currency plummet by more than 90%.

Savers have been frozen out of the paralyzed banking system, being forced to take a hair-cut of as much as 80% of the value of their deposits on withdrawals.

“I want to protect the depositor as much as possible, the small depositors, I need to see how we can do that, this is what I’m trying to do,” Mikati said.

“The inclination is definitely to protect the small depositors who have between $50,000 to $70,000 accounts, and these will take their money in dollars for sure.”