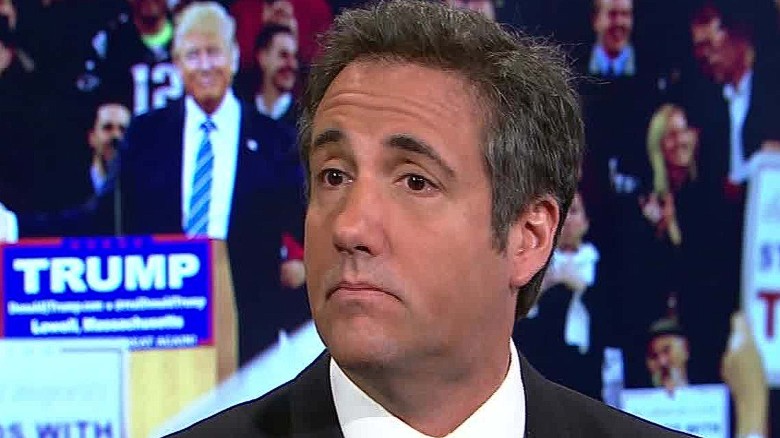 Federal prosecutors in Manhattan have reassembled 16 pages of shredded documents seized from President Trump’s personal attorney Michael Cohen and recovered 731 pages of encrypted text messages.
Prosecutors provided the update Friday on material seized from Cohen’s law office and residences during an April 9 raid in a letter to Manhattan Federal Court Judge Kimba Wood.
Cohen has argued much of the material is subject to attorney-client privilege. He is under investigation for bank fraud, wire fraud and campaign finance law violations. The Wall Street Journal reported Thursday prosecutors are also examining whether he broke the law by working as a secret lobbyist.
Prosecutors did not disclose the contents of the shredded documents or what was in the encrypted texts sent using the WhatsApp and Signal encryption apps.
Michael Avenatti, an attorney for porn star Stormy Daniels, tweeted that the encrypted texts and shredded documents could pose a “huge problem” for Cohen and Trump.
“So much for encryption protection!” he wrote.
Cohen brokered a hush payment to Daniels, who claims to have had an affair with Trump, in the weeks before the 2016 election. Avenatti suspects information regarding the payment is in the Cohen trove seized by the FBI.
Rudy Giuliani claims Mueller probe 'might get cleaned up' with 'presidential pardons' »
A retired judge, Barbara Jones, is overseeing a review of the material to determine which parts are covered by attorney-client privilege. In a new update on her review, Jones found that only a tiny fraction of Cohen’s material was privileged.
She wrote that out of 639 items consisting of 12,543 hard copy pages, only 13 items were privileged. One item was still under consideration.
Out of 291,770 items on two phones and an iPad seized from Cohen, only 148 items were privileged, she wrote. Jones deemed seven items “highly personal.”
Everything not designated privileged or personal is now in the hands of prosecutors.
Wood had set Friday as a deadline for Jones, who is acting as a “special master.”
Jones asked that she be allowed to continue overseeing the review until June 25 “based upon the substantial progress and diligent effort” by the government, Trump and Cohen.

It doesn’t appear much of Cohen’s material still needs to be examined.
Prosecutors wrote that the shredded documents, encrypted messages and 315 megabytes of data from a Blackberry phone will be reviewed by June 25. Prosecutors did not yet have a timeline for the review of data on a second Blackberry.
CNN reported Friday that Cohen is considering cooperating with investigators.