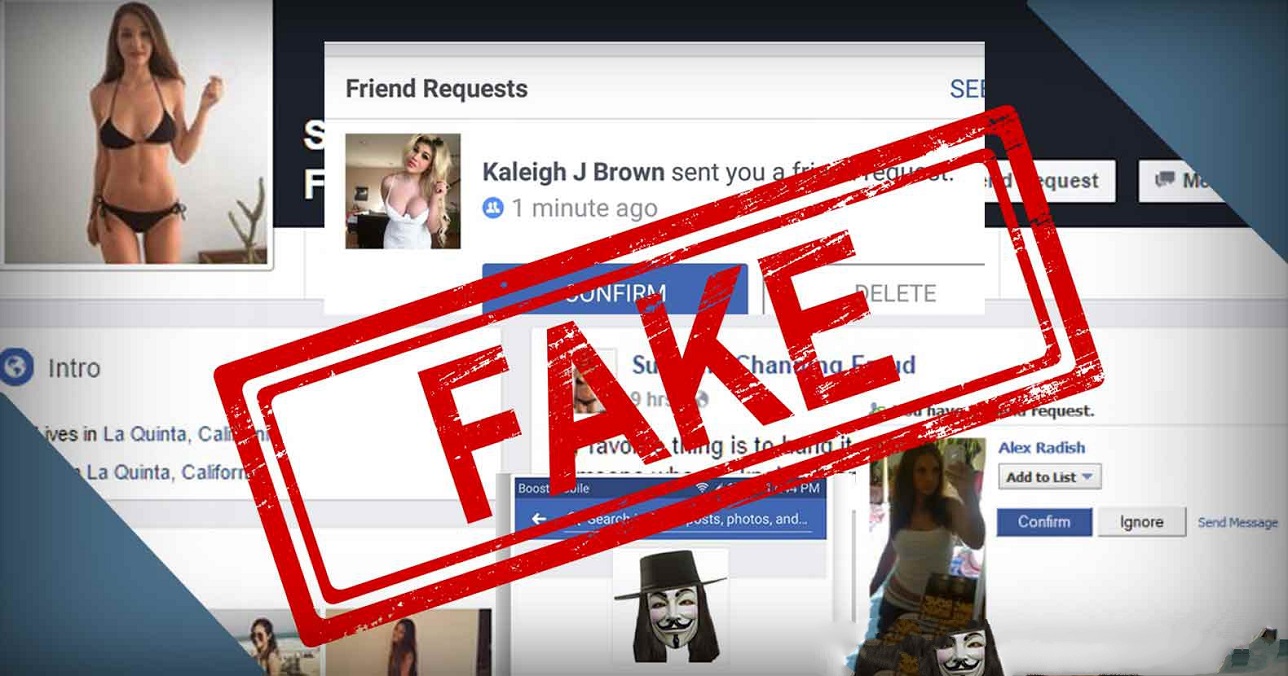 Fake news, a term popularized by former US President Donald Trump to berate sections of the media, is viewed by many in civil society and the business community as one of the most harmful phenomena of the digital age.

There are several recent examples of misinformation, or indeed deliberate disinformation, published online and then amplified by social media, having real-world consequences, from stirring up ethnic tensions to undermining public health initiatives.

Take, for instance, the case of Edgar Welch, a 28-year-old father of two from Salisbury, North Carolina, who in December 2016 read an article online about an alleged elite pedophile ring operating out of a pizzeria in Washington D.C.

“Pizzagate,” as it became known, was a far-right conspiracy theory, which sought to connect several high-ranking Democratic Party officials with an alleged human trafficking and child sex ring linked to a restaurant named Comet Ping Pong.

After reading the article, Welch picked up a gun and drove the full six hours from his home to Washington D.C. where he opened fire on the restaurant. No one was injured in the attack, and the allegations have since been thoroughly debunked.

Compare this example with the footage that emerged on May 13 of Israeli security forces attacking Palestinian pallbearers carrying the coffin of veteran Al Jazeera journalist Shireen Abu Akleh, who was shot dead two days earlier.

Thanks to video captured by witnesses on their smartphones and shared on social media, the whole world was able to bear witness to this shocking incident instantaneously, spurring world leaders to condemn the funeral assault.

During a panel discussion at the Top CEO Conference in Dubai on May 17, both of these incidents were raised as examples of the tremendous power of social media as a means, on the one hand, of spreading misinformation, and, on the other, of exposing the truth.

It is because of the positive traits of social media as a weapon of truth that media outlets and civil society are cautious about onerous government regulation of these platforms, which might undermine freedom of expression.

“Nobody is against freedom, but we should also be against chaos,” Faisal J. Abbas, the editor-in-chief of Arab News, told Tuesday’s panel.

“We are talking about billions of people, billions of posts, it is physically impossible to monitor everything and by the time they get to it, the damage would most probably have been done.

“If you remember from 2016 the fake story which was spreading on Facebook and other platforms about the pizzeria that had a child abuse ring, and somebody took a gun and went and shot up the place.

“The story got more views than the rebuttals. The more crazy the news, the more content it creates, the more websites like Facebook get traction,” Abbas said.

“There is no end to fake news but we must continue to battle it.”

Indeed, the digital transformation, which has revolutionized the sharing of information in just a matter of years, has left regulators and companies fighting to keep up with some of its more damaging manifestations.

Hussein Freijeh, general manager of Snap Inc. MENA, who also participated in Tuesday’s panel, said that the efforts of governments to regulate online platforms should not “take away the responsibility of the tech platforms” to tackle fake news.

“When we talk about regulations, there is a component of thoughtful regulation with the government, and we want to engage in that, and help the government to come up with what that means,” Freijeh told Arab News on the sidelines of Tuesday’s forum.

“Then there is self-regulation, or platform regulation. And this is our responsibility and how we deal with product design, and how to do the policy to control that.

“And then (there is) self-responsibility from (content) creators and the community, and that is an educational process. It requires a lot of technology to allow self-regulation, and it is a process that we have to commit to.”

While fake news was in no way created by social media, the sheer speed and accessibility these networks provide means that harmful and malicious behavior now has a greater reach than ever before.

In separate comments to Arab News, Thomas Hughes, executive director of Meta’s oversight board, said that social media companies have a role to play in combating fake news.

“Content moderation policies have to be crafted in a way that reflects the kinds of standards we want to set globally,” he said.

“As the (oversight) board cannot hear every appeal, when we select cases, we are thinking about what kind of precedent our decision might create, and we prioritize cases that have the potential to affect lots of users around the world, are of critical importance to public discourse or raise important questions about Meta’s policies.”

He added that Meta — formerly known as Facebook — has already issued more than 100 recommendations and committed to implementing the majority of them.

But conflicts like those raging in Ukraine and Ethiopia, according to Hughes, add fuel to the fire of fake news.

Conflict and instability “unfortunately, go hand in hand with rises in mis- and disinformation — although this issue is very much global,” he told Arab News.

Journalists can play a key role in tackling fake news, according to Hughes, which is why many of Meta’s board members have worked in the traditional media in the past.

“They feel passionately about these issues and about ensuring that more is done to protect journalists and free speech, while also working to protect people from harm.”