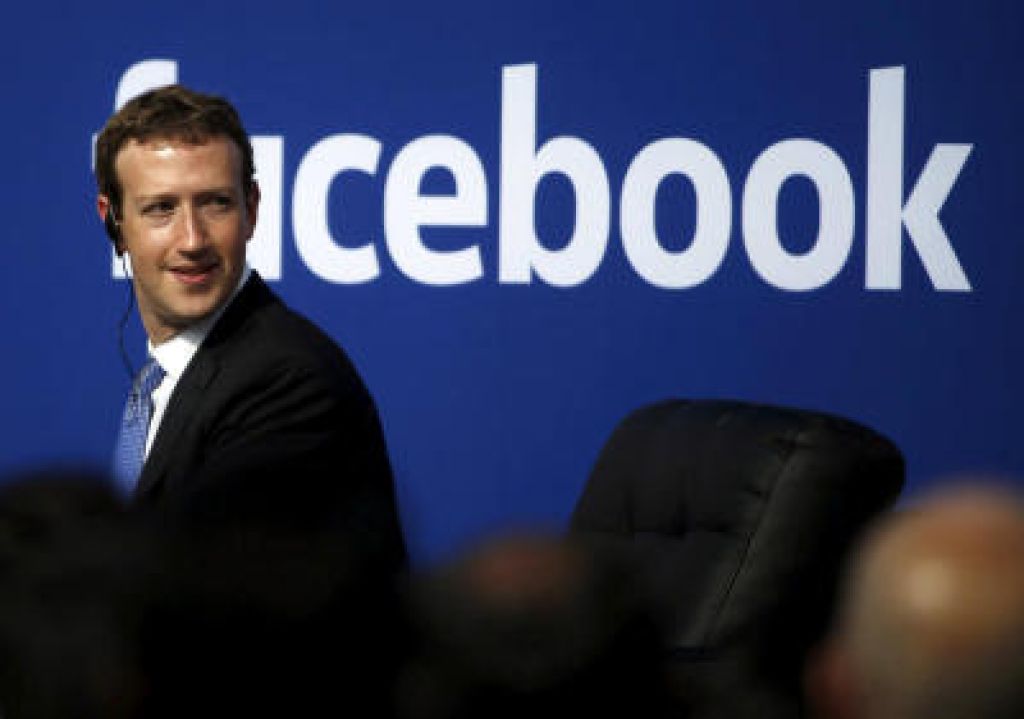 Facebook cracks down on private surveillance companies of targeting users

Facebook owner Meta Platforms Inc is calling out half a dozen private surveillance companies for hacking or other abuses, accusing them in a report https://about.fb.com/wp-content/uploads/2021/12/Threat-Report-on-the-Surveillance-for-Hire-Industry.pdf published Thursday of collectively targeting about 50,000 people across its platforms.

The company’s fight with the spy firms comes amid a wider move by American tech companies https://www.reuters.com/technology/apple-files-lawsuit-against-nso-group-2021-11-23, U.S. lawmakers https://www.reuters.com/world/us/exclusive-us-lawmakers-call-sanctions-against-israels-nso-other-spyware-firms-2021-12-15 and President Joe Biden’s administration https://www.reuters.com/technology/us-blacklists-four-companies-israel-russia-singapore-citing-spyware-2021-11-03 against purveyors of digital espionage services, notably the Israeli spyware company NSO Group, which was blacklisted earlier this month following weeks of revelations https://forbiddenstories.org/pegasus-project-articles about how its technology was being deployed against civil society.

Meta is already suing NSO in U.S. court https://www.reuters.com/technology/facebook-can-pursue-malware-lawsuit-against-israels-nso-group-us-appeals-court-2021-11-08. Nathaniel Gleicher, Meta’s head of security policy, told Reuters that Thursday’s crackdown was meant to signal that “the surveillance-for-hire industry is much broader than one company.”

Meta did not provide a detailed explanation of how it identified the surveillance firms, but it operates some of the world’s biggest social and communications networks and regularly touts its ability to find and remove malicious actors from its platforms.

Among them is Israel’s Black Cube, which became notorious for deploying its spies on behalf of Hollywood rapist Harvey Weinstein. Meta said the intelligence firm was deploying phantom personas to chat its targets up online and gather their emails, “likely for later phishing attacks.”

In a statement, Black Cube said it “does not undertake any phishing or hacking” and said the firm routinely ensured “all our agents’ activities are fully compliant with local laws.”

Others called out by Meta include BellTroX, an Indian cyber mercenary firm exposed by Reuters https://www.reuters.com/article/us-india-cyber-mercenaries-exclusive/exclusive-obscure-indian-cyber-firm-spied-on-politicians-investors-worldwide-idUSKBN23G1GQ and the internet watchdog Citizen Lab last year, an Israeli company called Bluehawk CI, and a European firm named Cytrox – all of whom Meta accused of hacking.