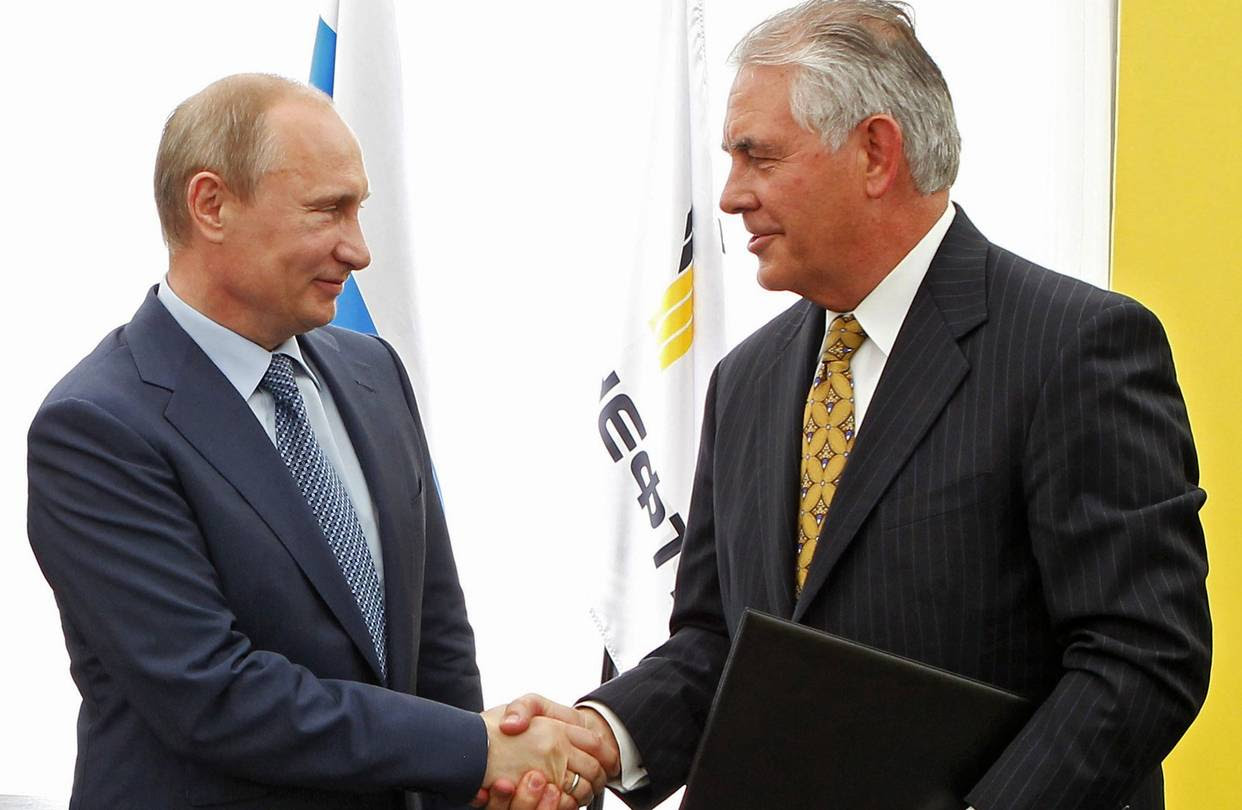 By CAROL E. LEE and PETER NICHOLAS – WASHINGTON— President-elect Donald Trump is widening the circle of candidates for secretary of state and will interview more prospects this week, transition officials said, a sign that after multiple meetings with high-profile hopefuls he still isn’t sold on who he wants as the nation’s top diplomat.

A final decision by Mr. Trump could come by week’s end, the adviser said.

US to declare war on Chinese social media platforms

The U.S. Commerce Department plans to issue an order Friday that will bar people in …