Breaking News
Home / Iraq / Explosions rock US base in Iraq 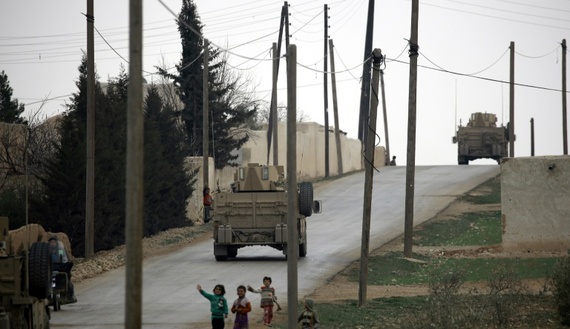 Explosions rock US base in Iraq

Several blasts hit a U.S.-led coalition military base in Baghdad early on Sunday from an apparent rocket attack, a U.S. military official said.

The official did not immediately say if the attack caused any casualties or significant damage.

Rocket attacks which Washington blames on Iran-backed militias have regularly hit near and occasionally on the U.S. embassy which is next to the base.

Share
Previous Angel goes down with the Beast
Next Erdogan, Trump talk Idlib