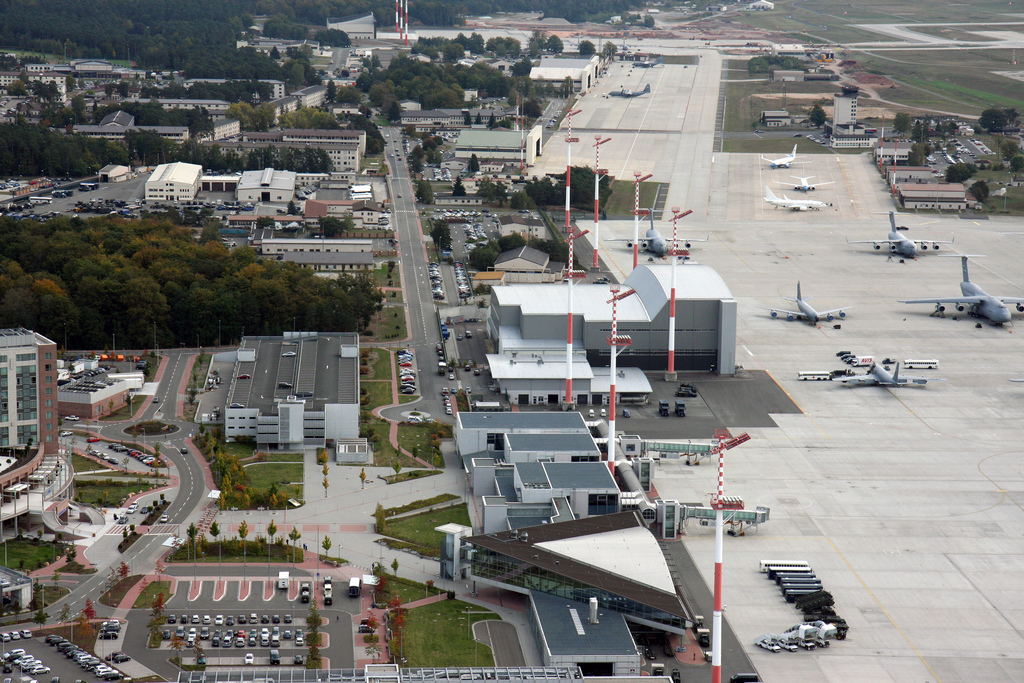 The Levant News – According to a Sputnik.Polls survey, Europeans would not trust a foreign military base located in their countries to protect their national security. Only four percent of Germans and five per cent of Italians believe that foreign military bases would defend their countries better than their own armed forces. The data were collected following an Ifop public opinion poll commissioned by Sputnik news and radio broadcasting service. According to a 2015, US Department of Defense report, the US had 587 military sites overseas.
Most of the European sites are listed in Germany with considerable US Navy and Army forces also based in Italy. When asked who would more effectively defend their countries, 38 percent of Germans and 34 percent of Italians said that their respective national armed forces could do the job without these bases. At the same time, 37 percent of Germans and 34 percent of Italians said that their respective countries should be defended by both national armies and foreign bases. Also, 21 percent of Germans and 27 percent of Italian respondents replied “Don’t know.”
The poll was conducted by Ifop, France’s oldest market research and opinion poll institute, at the behest of Sputnik, from June 28 through July 4 2016 in Germany and Italy, and surveyed 1,004 and 1,002 respondents, respectively. The sample is representative of the population in terms of gender, age, and place of residence. The poll has a maximum margin of error of 3.1 percent, with a 95 percent confidence level.
About the Sputnik.Polls Project
The international public opinion project was created in January 2015, in partnership with leading research companies such as Populus, IFOP, and forsa. The project organizes regular surveys in the United States and Europe on the most sensitive social and political issues.