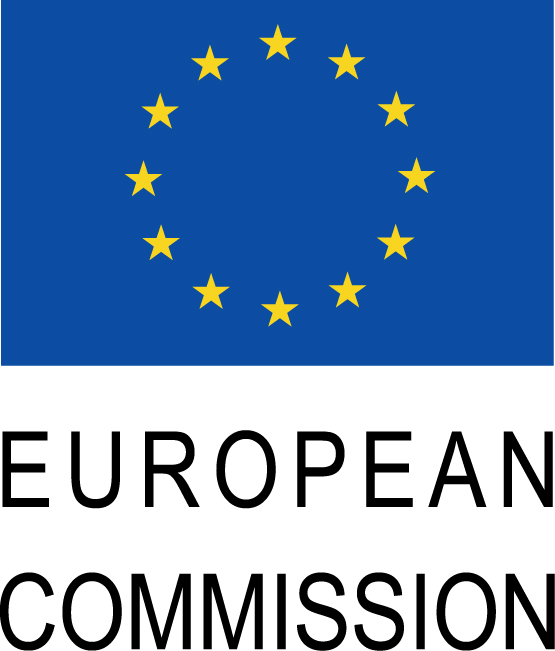 A series of raids by EU antitrust regulators against German carmakers struck a new blow Monday to one of the most important sectors of the economy which has already been hit by a string of other scandals.

The EU Commission, the bloc’s executive arm, said in a statement that it had carried out inspections “related to ... concerns that several German car manufacturers may have violated EU antitrust rules that prohibit cartels and restrictive business practices.”

As is customary in EU antitrust proceedings, the names of the car companies involved were not revealed.

However, Volkswagen and Mercedes-Benz maker Daimler both admitted separately that they were under investigation, while BMW had confirmed on Friday it was the subject of a raid.

Back in July, news weekly Der Spiegel had reported that Volkswagen, Daimler, Audi, Porsche and BMW secretly worked together from the 1990s on car development, construction and logistics.

It is not unusual for industry players to cooperate, and the EU inspections mark a first step into establishing whether the talks between the carmakers crossed the line to collusion.

Nevertheless, the magazine alleged that both buyers and suppliers of the auto giants were negatively affected by the under-the-table deals.

Allegedly, the carmakers even agreed in secret talks on the size of tanks for chemicals used to treat harmful nitrogen oxides emissions from diesel motors.

The small size of the tanks reportedly played a key role in the emissions-cheating scandal that has tarnished Volkswagen’s reputation and sent sales of diesel-powered vehicles plummeting in the land of the automobile.

In 2015, VW was forced to admit it had installed software in millions of its diesel vehicles around the world to cheat emissions tests, in a scandal which has already cost it tens of billions of euros.

Suspicion about diesel cheating has since spread to other automakers, notably Daimler, which has been raided by German police and prosecutors looking into the allegations.

In the mean time, carmakers have agreed with the German government that they will refit some older diesels to reduce their emissions, although most vehicles will only get an update to their software.

In its statement confirming the raids, Daimler emphasised that it had submitted an application for leniency with the Commission.

Under European rules, the first firm to come forward with evidence of anticompetitive behaviour can be spared the worst of the punishment.

Daimler faced a billion-euro fine from Brussels over a truck cartel last year, while VW-owned competitor MAN received immunity for tipping off the Commission about high-level collusion between Europe’s top truck makers.

In this latest case, Wolfsburg-based VW and Stuttgart-based Daimler were among the first to hand over details of the alleged broader collusion between the five automakers to competition authorities, reported Spiegel, saying it had seen a relevant VW document.

“We were irritated” by the other firms’ decision to turn to the authorities, BMW executive Markus Duesmann told the Frankfurter Allgemeine Sonntagszeitung weekly on Sunday.

“In hindsight, it’s a strange feeling that we were talking about cooperation with our competitors, while their lawyers had already reported the meetings to the competition authorities,” said Duesmann.

Munich-based BMW said Friday that it is “supporting the work of the European Commission”, adding that the cartel suspicions did not mean it was suspected of manipulating emissions values in its own diesel vehicles.