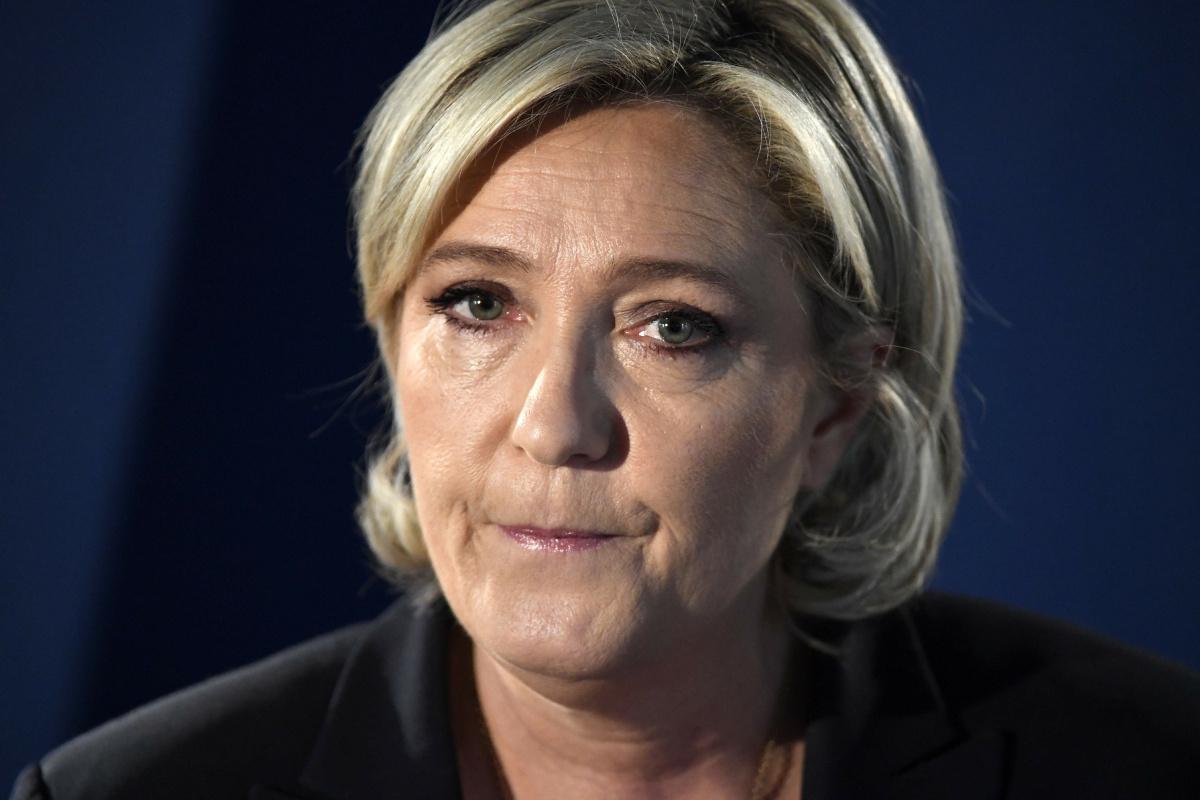 The European Union’s anti-fraud body has accused Marine Le Pen and several of her party members – including her father – of embezzling about €620,000 while serving as members of the European parliament.

The claims come a week before the second round of the presidential election, on 24 April, in which Le Pen will go head to head with Emmanuel Macron.

A spokesperson for Le Pen’s far-right Rassemblement National (National Rally) party questioned the timing of the accusations. Le Pen’s lawyer Rodolphe Bosselut told Agence France-Presse he was “dismayed by the way that Olaf [the European anti-fraud office] is acting”. He insisted some of the report related to “old facts, more than 10 years old”.

“Marine Le Pen contests this. She contests it without having had access to the details of the accusation. It’s a manipulation; unfortunately, I’m not surprised,” Bosselut told the French channel BFMTV.

According to Mediapart, Olaf sent the report to French investigators in March. It accused Le Pen of have personally diverted almost €137,000 of EU funds during her time as an MEP between 2004 and 2017. Her father, Jean-Marie Le Pen; Louis Aliot, her former partner and an ex-vice-president of the RN, who is now mayor of Perpignan; and Bruno Gollnisch, another party heavyweight, are also cited in the report as having misused public money. All have denied any wrongdoing.

In one incident reported by Mediapart, Marine Le Pen is said to have made a claim in 2010 worth €5,000 for hotel rooms for 13 far-right party members to take part in a conference titled European Regions and the Financial Crisis. However, one of those taking part allegedly wrote to the European parliament and claimed the meeting was used to discuss the party presidency. The unnamed participant told investigators that Le Pen had hung a European flag on the way for the purpose of having photographs taken, then ordered colleagues to “put that shit away”.

The Paris public prosecutor’s office has said the file is “being examined”.

None of those mentioned in the report are accused of personally profiting, but of claiming EU funds to pay for RN – previously the Front National (FN) – staff and events instead. Le Pen has said she was not aware of having done anything wrong.

Le Pen has been under investigation since 2018 on allegations of “breach of trust” and “misuse of public funds” over the alleged use of EU money for European parliamentary assistants to finance the salaries of party staff. The same year, an EU court ruled the bloc could recover more than €41,000 of public funds that Le Pen had used to pay her bodyguard, a former paratrooper who was her father’s security for 20 years.

Bosselut said Le Pen had “not been summoned by any French judicial authority” and accused the European authorities of failing to send him or Le Pen the final report.

He said the Olaf investigation was opened in 2016 and Le Pen was questioned in writing by post in March 2021.

The latest opinion poll published by Ipsos for FranceInfo and Le Parisien suggests Macron could win next week’s runoff by 10 percentage points.

Both candidates are attempting to woo supporters of the radical left candidate Jean-Luc Mélenchon, who narrowly failed to qualify for the second round. On Sunday, Mélenchon published the result of a consultation of 310,000 paid-up supporters as to how the 7.7 million people who voted for him last week would vote next Sunday. Of the more than 215,000 who took part, almost 38% said they would cast a blank vote, while 33.4% said they would vote for Macron and just under 29% said they would abstain.

“The result of this consultation is not an instruction to anyone. It indicates the opinions of the 215,292 people who participated. Everyone will conclude and vote according to their own conscience,” Mélenchon’s campaign team said in a statement.