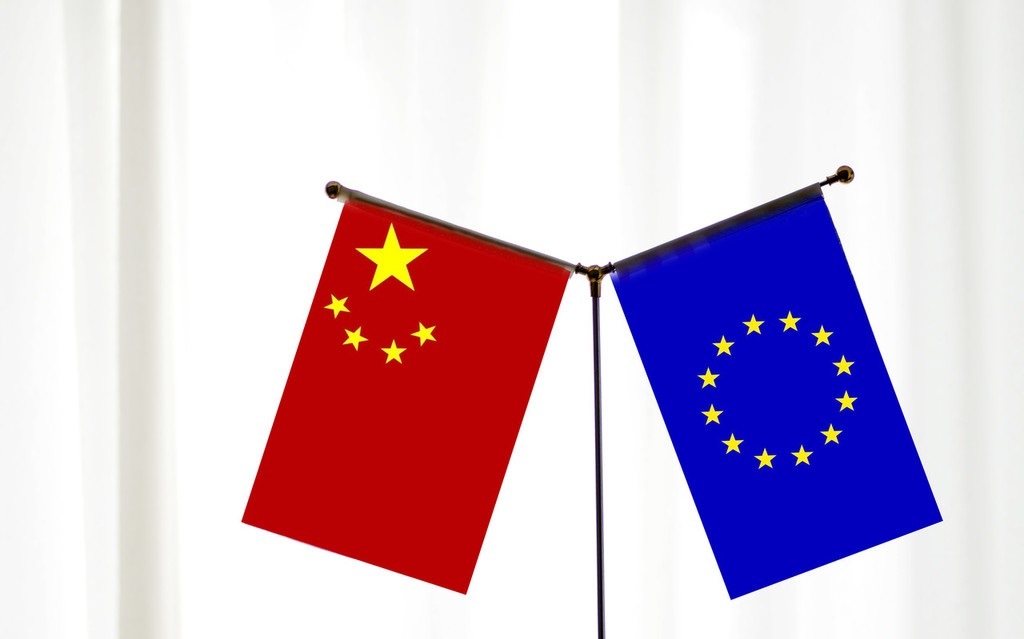 The EU denied Monday bowing to Chinese pressure to water down a report on coronavirus disinformation to soften criticism of Beijing. Various international media said that, under pressure from Beijing officials, the EU had delayed publication of a regular report on disinformation trends last week, and toned down the final version.

A spokesman for the EU's diplomatic service, Peter Stano, insisted no changes had been made as a result of outside influence. "I absolutely refute and dispute any indications or claims that in our reporting we are bowing to any kind of external pressure," he told a regular media briefing in Brussels.

The New York Times said an early version of the report referred to China running "a global disinformation campaign to deflect blame for the outbreak of the pandemic and improve its international image".

Chinese covert operations
In another report, The Financial Times said China complained three times to the EU about the text, including to the bloc's ambassador in Beijing, Nicolas Chapuis. The final published version does not refer to a "global disinformation campaign" though it does mention "a coordinated push by official Chinese sources" including state media to deflect blame for the pandemic.

It also details evidence of what it calls "covert Chinese operations" on social media. Stano said that what the New York Times called an "initial" version of the report published on Friday was in fact a separate document intended only for internal use within the EU.

But the incident has triggered alarm in Brussels and the largest political bloc in the European Parliament, the European People's Party (EPP), has demanded an explanation from EU diplomatic chief Josep Borrell. "We are revolted by the reports revealing that the European External Action Service bowed under Chinese pressure and modified its findings about the Chinese disinformation campaign on COVID-19," the EPP's Sandra Kalniete said.

"It would be totally unacceptable if the EEAS, charged with providing the EU public with full and unbiased information and to defend Europe in this disinformation campaign, proved to be ready to backtrack on its findings and fall victim itself to foreign propaganda", she added.