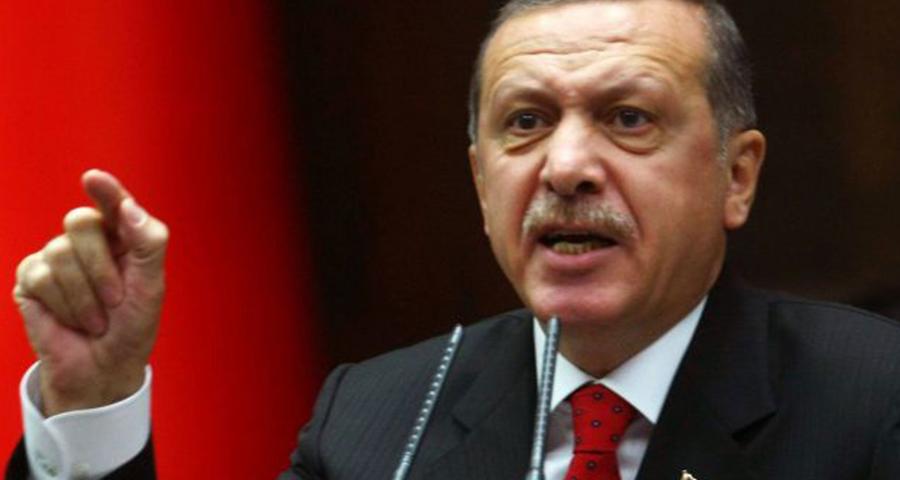 Ankara has for weeks threatened to target the Kurdish People's Protection Units (YPG) in northern Syria, deemed a "terrorist group" by Turkey.

At the beginning of June, Erdogan renewed the pledge, sparking warnings from the United States and Russia to refrain.

On Thursday, Erdogan said he hoped his allies would support the country's ambition.

"We hope that none of our real allies will object to our legitimate concerns," he said in a televised address.

"We expect our allies and friends to understand and respect our legitimate concerns."

He repeated Turkey's determination to create a "safe zone" inside Syria near the Turkish border.

The comments come a day after Turkey's NATO ally the United States renewed warnings against the operation, which it believes risks destabilising the region.

Assistant Secretary of State for Near Eastern Affairs, Barbara Leaf, said Washington was "deeply concerned by recent increased rhetoric", and that diplomatic engagement was under way to stop a possible offensive.