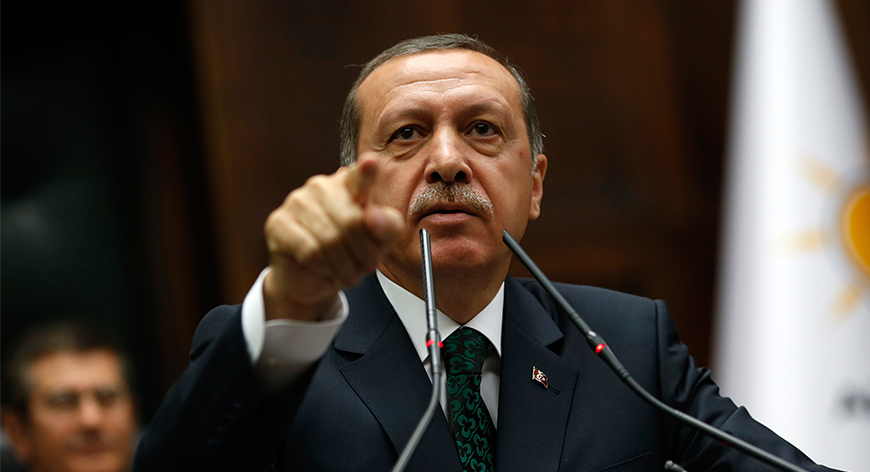 President Tayyip Erdogan said on Wednesday Turkey will rid Syria's Tal Rifaat and Manbij areas of terrorists and its planned military operations will gradually continue in other parts of northern Syria.

His comments, in a speech to lawmakers from his ruling AK Party, came a week after he pledged a new military incursion on Turkey's southern border targeting the U.S.-backed Syrian Kurdish militia YPG, which Ankara views as a terrorist group.