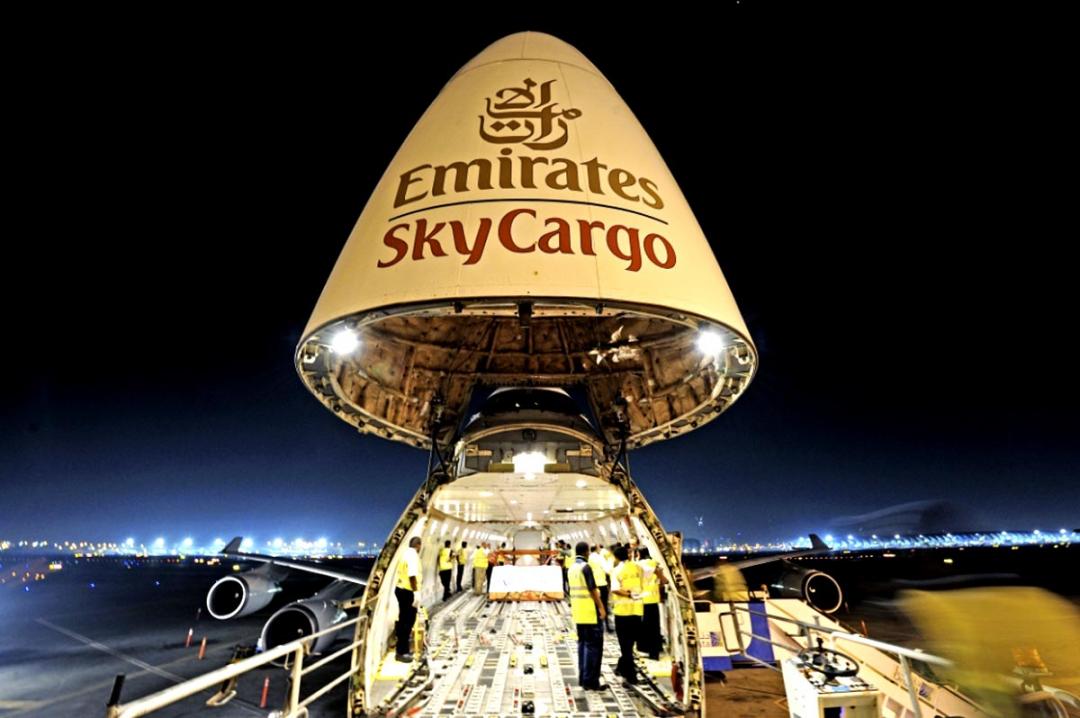 Emirates SkyCargo, the freight division of Emirates, announced it will be adding Santiago to its network of cargo destinations from July 5.

The Chilean city will be Emirates SkyCargo’s sixth destination in South America following Rio de Janeiro, Sao Paulo, Viracopos, Buenos Aires, and Ciudad del Este. The route will be operated by a Boeing 777-200LR aircraft.
The new route will also offer one of the fastest flight connections for cargo from Chile to destinations in East Asia through Dubai, Emirates SkyCargo said.