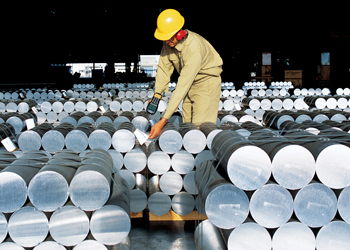 Emirates Global Aluminium (EGA), one of the largest industrial companies in the United Arab Emirates, said on Thursday it had secured a $6.5 billion seven-year loan from a group of international and regional banks to refinance part of its debt.

The loan refinances an existing $4.9 billion debt facility agreed in December 2015 and will also be used to fully repay a $1.8 billion loan raised by EGA’s subsidiary Dubai Aluminium.

“Building on the previous transaction in 2015, this transaction further consolidates our debt at the EGA level, and strengthens our credit profile,” Danny Dweik, EGA’s chief financial officer, said in a statement.

The loan was oversubscribed, with most banks having to reduce the amounts they had initially committed, he added.