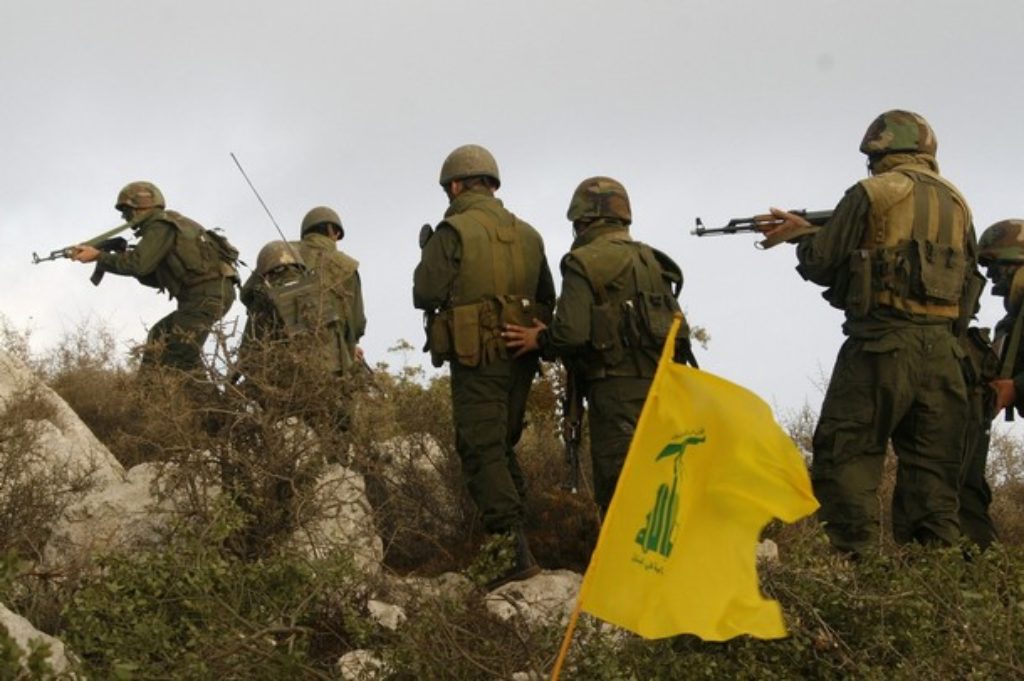 Elections won't distract us from defending against Israel, says Nasrallah

Hizbullah chief Sayyed Hassan Nasrallah on Friday announced that Lebanon’s upcoming parliamentary elections will not prevent his group from responding to any Israeli hostile act.

“I tell the Zionists that their planned exercises do not scare us but we will be prepared,” Nasrallah said in a speech marking Quds Day, referring to Israeli military exercises that will begin in early May.

“Over the past few weeks, our jihadist formations were conducting silent exercises,” Nasrallah revealed.

“When the Israeli exercises begin, the resistance in Lebanon will be at the highest levels of preparedness and readiness. We tell the Israeli enemy not to bet on exhaustion or hunger. Any act or foolishness will be met with an immediate response,” he warned.

“Elections will not keep us busy from responding,” Nasrallah said.

Separately, Hizbullah’s chief said that Iran “will strike Israel directly” should the “attacks on Iranian assets in the region continue.”

As for the Palestinian cause, Nasrallah said that the aim behind the “sanctions and siege” on some countries and movements is “pushing us all to abandon Palestine and Jerusalem and our water, oil and gas.”

“The military confrontations have proven to be capable of achieving victories and defeating the enemy, and this path must continue,” Nasrallah added.

“The Palestinians told the Israelis over the past weeks that they cannot occupy Palestine and still enjoy security,” he said.

“Liberating Palestine might not need great armies or weapons, but rather martyrdom fighters,” Nasrallah noted.

Reiterating “the importance of the regional equation for protecting Jerusalem and al-Aqsa,” Nasrallah called on the region’s nations to “tell Israel that Jerusalem’s demise would mean Israel’s demise.”

“This generation, God willing, will pray in Jerusalem,” Nasrallah concluded.