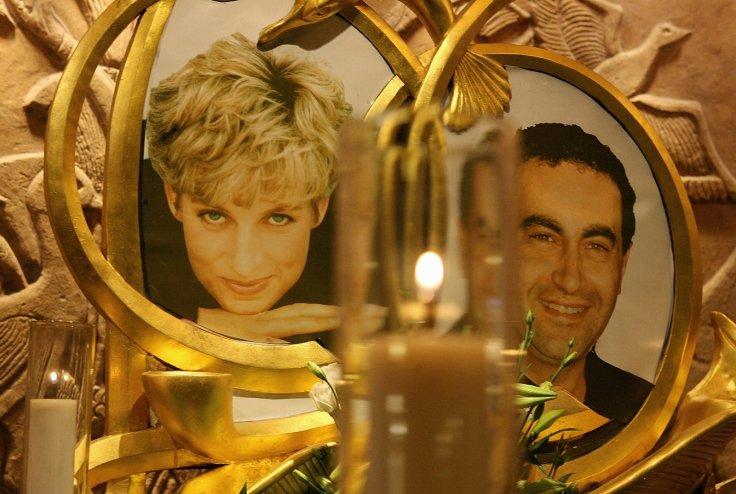 Emmy-winning Netflix series “The Crown” has cast British-Egyptian actor Khalid Abdalla to play Egyptian department store heir and film producer Dodi Al-Fayed, who had a brief relationship with the UK’s Princess Diana before their deaths in 1997.

Princess Diana became romantically involved with Dodi in the summer of 1997. Their brief union caused a paparazzi frenzy that ended when the pair died in a car crash just months after they started their relationship.

Australian actress Elizabeth Debicki will over the role  of Diana from Emma Corrin, who played a young version of the princess in Season 4.