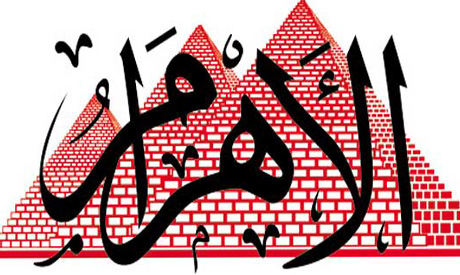 Egypt’s antiquities authorities on Friday criticized what it described as a hasty public announcement by an international team of finding a big void inside the Great Pyramid in Giza near Cairo.

“The Antiquities Ministry believes that the research team should not have hastily addressed public opinion at this stage,” Secretary General of the governmental Higher Council for Antiquities, Mustafa Waziri, said.

He added that the team, engaged in a project that started in 2015, should have waited to discuss the findings of their work with Egyptian and foreign experts as well as with an ad-hoc committee set up by the Antiquities Ministry.

“The ministry is waiting for scientific response to results of the research work from specialists in science as well as from archaeologists before holding a scientific seminar on them,” Waziri said in a statement.

“The research team should not have used promotional terms for the project such as ‘discovery’ and ‘finding a chamber or a cavity.’ The project should continue as a scientific enterprise that follows steps of scientific research, which should be discussed before it is published in the media.”

On Thursday, the team published an article in the journal “Nature”, saying they had discovered a large void inside the Great Pyramid, the last surviving wonder from the ancient world.

“We report the discovery of a large void [with a cross section similar to the Grand Gallery and a length of 30 m minimum] above the Grand Gallery, which constitutes the first inner structure found in the Great Pyramid since the 19th century,” he said.

“These results constitute a breakthrough for the understanding of Khufu [Cheops]’s Pyramid and its internal  structure.”

The researchers added that the purpose of the void is not clear yet.

The online edition of semi-official newspaper Al Ahram quoted an unnamed Egyptian archaeology official as saying that the team, engaged in the ScanPyramids project, violated the Egyptian antiquities laws by announcing to the media through a video conference findings of their work. “They might be barred by Egyptian authorities from continuing their research,” he added without details.

The monument was built as a burial site for the 4th Dynasty Pharaoh Cheops around 4,500 years ago. Researchers say that there is no consensus on how the Pyramid was built.

“First The Deal Then The Money … That’s always the way it is, and that’s …