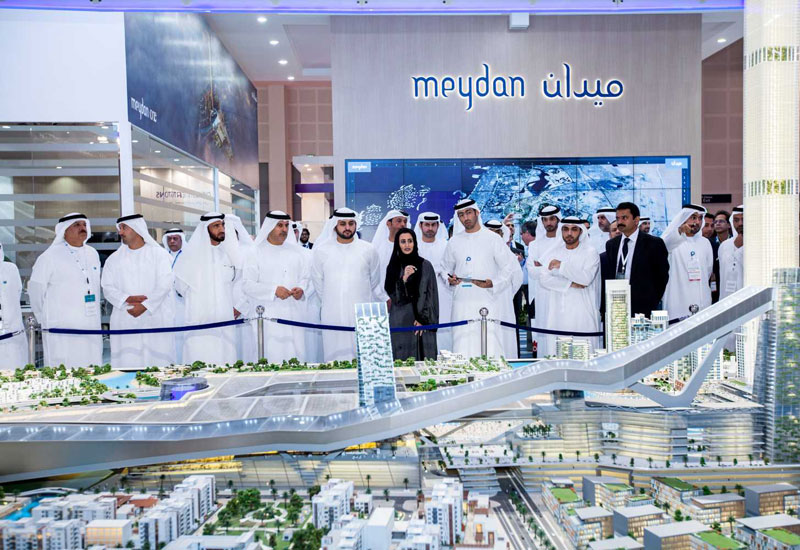 After a blockbuster run between July to end October, off-plan property sales in Dubai for November has taken a dip, with just over 1,523 units sold. That compares with more than 2,000 off-plan units in July and August and 1,800 plus for September and October, according to the latest data from GCP-Reidin.

Developers will be watching closely whether the sales chill extends into December and January as well, or whether the November dip is just a blip.

One of the most anticipated upcoming off-plan launches would be that for Azizi Developments’ ‘Victoria’ community in MBR (Mohammad Bin Rashid) City. The Victoria is to have as many as 105 buildings and split up into several phases. (Azizi managed to pull in significant demand for its Earlier MBR City release, the ‘Riviera’, and particularly during September’s Cityscape Global.) Meanwhile, the Dubai Government owned wasl Properties has generated solid response for its upscale “wasl1” tower cluster launch in the Zabeel neighbourhood. It has now extended sales to the third tower.

But across the wider market, there are signs of investors taking their time to decide among the many off-plan options available in the market. It could also be that after a super-charged four-month run, investors are taking a sort of breather. Plus, in recent weeks, investors also have had the option of seeking exposures elsewhere, such as the Emaar IPO and the current one for Adnoc Distribution.

Market sources also point to the fact that so much of off-plan buying had already taken place this year. And such a pace would have been difficult to maintain. “Activity has reduced somewhat … but off-plan transactions are still up by a stratospheric 62 per cent on a year-to-date (YTD) basis,” said Sameer Lakhani, Managing Director at Global Capital Partners. “Transactions continue to be spurred on by the payment plans as well, reinforcing the theme of affordability. On a YTD basis, it appears that more than 60 per cent of the transactions conducted are below Dh1,000 per square foot.

“Demand for this price segment is expected to rise further … it is this segment that has also experienced price gains. Both in the secondary, but primarily in the off-plan space in the form of subsequent releases.”

In the secondary market, activity remained subdued in November, and consistent with the experience right through the year. Interestingly, the more affordable Discovery Gardens cluster is seeing a demand spark, while favourable prices are also encouraging buyers to head for choices at Jumeirah Village Circle and Dubai South.

By end November, about 10,500 ready property units were sold in Dubai, including over 860 units in November. Apart from the first five months of the year, when ready sales did more than 1,000 units apiece, in the second-half, they have averaged about 800 units.

Clearly, competition for investors’ cash from off-plan projects was particularly intense right through this year.

From an investor perspective, the upcoming VAT should not have much — or any — impact on residential property demand. The authorities have placed zero rate on all residential buys from 2018. (It will only kick in if a developer fails to attain a sell-out status in three years after construction.) But developers will still be paying VAT on their building material and associated construction costs. How much of this get reflected in their future property launch prices could have an impact on off-plan demand.

“It’s still too early to talk about a VAT effect on residential off-plan prices,” said an industry source. “There’s still too much inventory available at pre-VAT prices. Developers cannot suddenly raise prices because their construction costs have gone up. Any change in prices will be managed gradually.”