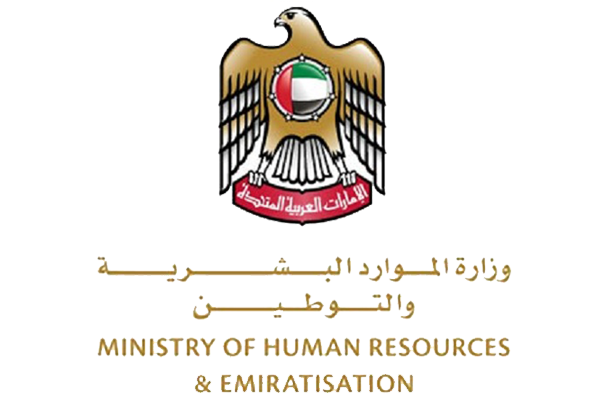 New amendments to Law No. 6 of 2012 on human resources management and policies pertaining to police, Civil Defence and immigration officers in the emirate have been issued.

His Highness Shaikh Mohammad Bin Rashid Al Maktoum, Vice-President and Prime Minister of the UAE, in his capacity as the Ruler of Dubai, issued Law No. (18) of 2017 partially amending the HR law.

The new amendments provide a legislative framework that serves society and enhance domestic family. The new law aims to provide better work environment for officers, particularly female officers to give them sufficient time to take care of their children in line with the best international HR practices.

The new law replaces articles (88), (107) and (122) of the 2012 law with new provisions covering maternity leave, breastfeeding break, paternity leave and the accrued leave during the probation period.

According to the law, the female officer is entitled to a two-hour breastfeeding break daily, and she may benefit from this break at the beginning and end of her shift. The breastfeeding break starts from the child’s birth and continues for one year, and the break is not applicable during Ramadan unless the mother officer works according to a rotation system. Weekends and official holidays are considered as part of the maternity leave.

Article 122 states that an officer is not entitled to any paid leave during the probation period except for sick, maternity, paternity and bereavement leaves. An officer who resigns or is terminated for any reason during the probation period is not entitled to any annual leave for the period he or she worked for the department.

The new law, which is applicable to the current cases of maternity leaves and breastfeeding break. It takes effect from the date of its issuance and is to be published in the official gazette.

Article 107 prescribes maternity leave and breastfeeding breaks for female officers. It stipulates that female officers are entitled to a 90-day fully paid leave, starting from the date of childbirth and can apply for this leave within 30 days from the due date.

The medical committee may extend the maternity leave for a maximum of three months if the newborn baby experiences any medical problem.

The mother officer may combine her maternity leave with any other leave prescribed in this law, provided that the entire leave does not exceed 120 days.

If the newborn baby passes away during maternity leave, the leave would be cancelled, and leave shall be deemed expired from the date of the baby’s death.

If a miscarriage occurs before the 24th week of pregnancy, the female officer is entitled to a sick leave, whose duration is determined by the medical committee.

If a miscarriage occurs after the 24th week or the baby was dead, the mother officer will be entitled to a 60-day leave upon approval from the medical committee.

If the newborn was born with a disability, the mother officer will be entitled to a one-year fully paid leave, starting from the date of the expiry of the maternity leave, upon approval from the medical committee. She may apply for extending the leave for a maximum of six months until the baby turns three years old.