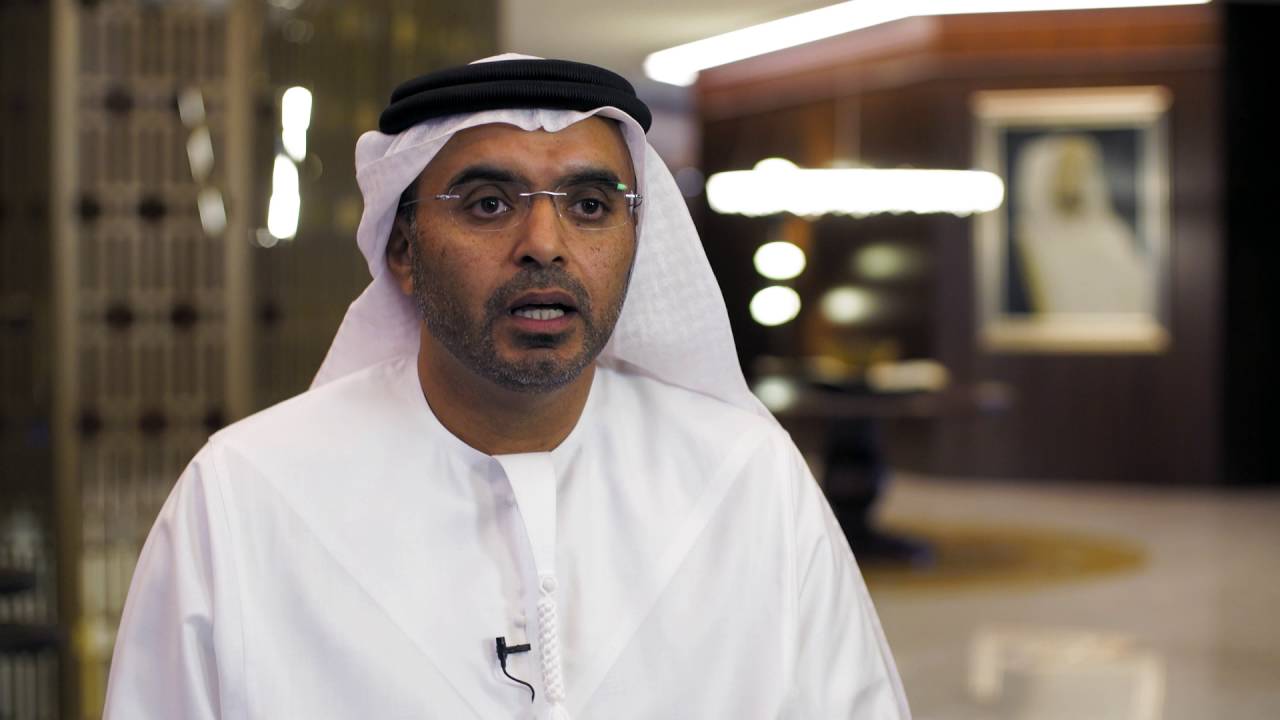 Trade and travel links between Dubai and Latin America are growing despite the geographical distance between them, Majid Saif Al Ghurair said.

In his opening address to the Global Business Forum-Latin America at The Palm Atlantis, Dubai, the Dubai Chamber chairman said the emirate’s non-oil trade with the continent stood at $4 billion (Dh14.7 billion) in the first nine months of 2017, and he expected that to grow.

“It is these strengths which have made Dubai a preferred destination for businesses and investment from around the world.

“For Latin American companies Dubai can sell on a strategic way, offering them easy access to growth markets across the Middle East, Africa and Asia. There is plenty of scope for companies on both sides to cooperate in food security, manufacturing, logistics, tourism and renewable energy, in addition to fintech and other innovative technologies.”

Dubai regards Latin America as an economic powerhouse, Al Ghurair added, and has been looking to forge closer ties for some time. In addition to Dubai Chamber’s planned expansion in the region, he pointed out that Emirates and other airlines would be increasing the number of routes linking the two.

“We are well aware of what the growth opportunities in Latin America can offer our business in the UAE,” he said.

He added, “This forum comes at an exciting time in Latin America as the economy in the region picks up, while the governments push ahead with reform, attract more foreign investment and launch infrastructure projects.

“Here in Dubai we are also undergoing a major transformation as the government scales up its infrastructure, adopts innovation technology and positions the emirate as the hub for future industry.”

Al Ghurair acknowledged there were barriers to trade — notably the logistical challenges posed by the distance between the two regions — “yet we feel optimistic about the prospect for future cooperation.”