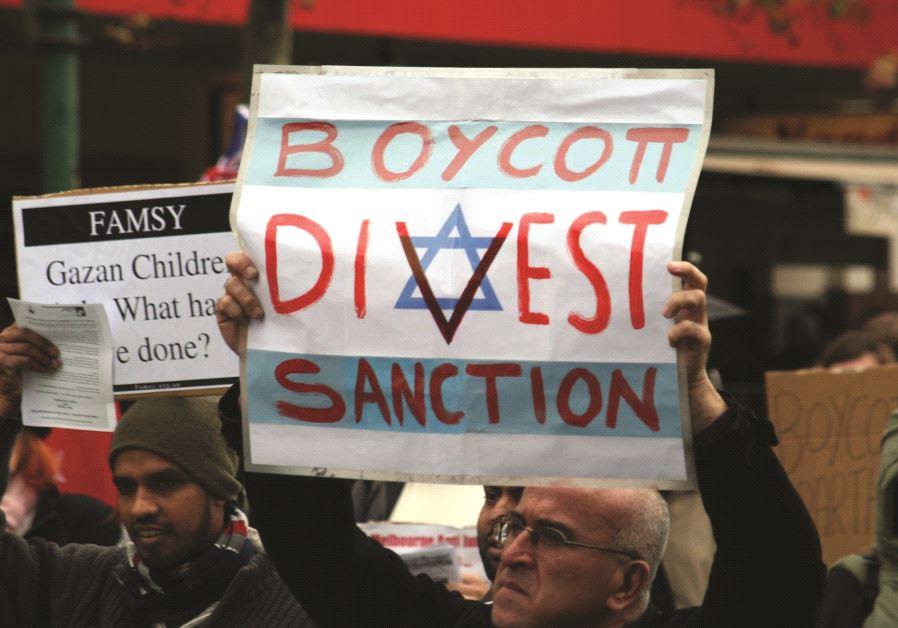 Russia's illegal and immoral invasion of Ukraine has earned near-universal condemnation around the globe. Within days, governments, corporations and citizens launched a boycott-divestment-sanctions (BDS) campaign against not only the Russian state, but anything "Russian."

By Anthony Apodaca
FIFA banned Russian teams from all soccer competitions, Microsoft announced it will "suspend all new sales" in Russia, Germany froze the $11 billion Nord Stream 2 gas pipeline, and the U.S., UK, EU, Switzerland, Canada and Japan have imposed almost too many sanctions to list .

In our own state, Gov. Phil Scott issued an executive order for state entities to halt purchasing, sales and delivery of all "Russian-sourced products and products produced by Russian entities." He also ordered the immediate termination of the "sister-state relationship with the Republic of Karelia in Russia" and called on other Vermont municipalities to do the same.

Burlington Mayor Miro Weinberger announced that he would abolish the sister-city relationship between Burlington and the Russian city of Yaroslavl. Local citizens have followed suit, even pouring perfectly good vodka down the drain .

All of this stands in stark contrast to the treatment of the boycott-divestment-sanctions (BDS) campaign targeting the state of Israel. As Jonathan Ofir recently pointed out, BDS in favor of Ukrainians is seen a "showing moral backbone; BDS in favor of Palestinians is framed as bigoted."

But more than being hypocritical, the widespread support for Ukraine exposes the sad truth about the anti-BDS movement: It is uncritical recitation of state propaganda. Reviewing some of the central anti-BDS arguments surrounding Burlington's September 2021 BDS resolution provides an instructive exercise.

The first argument is that BDS "seeks to weaken and delegitimize an important and longstanding partner of the United States, the democratic state of Israel," as argued by Mayor Weinberger's press statement on the issue. But, as the Israeli human rights group B'Tselem concluded last year, Israel is not a democracy but an apartheid state built on the foundation of "Jewish supremacy." We also have to ask, if Russia was a strategic U.S. partner, would that absolve it of its crimes?

The second argument is that BDS is "completely one-sided," put forth by City Council member Karen Paul and many others during the city council meeting  . But this too is a non-argument, completely irrelevant for analyzing state power. We are not morally required to grant equal weight to "both sides" of every conflict. To our knowledge, none of the city councilors who expressed this opinion have publicly commented that Weinberger's Ukraine statement was too one-sided against Russia.

The third argument is that it is inappropriate for local entities to waste their resources on "feel-good" issues. As city council member Joan Shannon put it  , "Our job is to govern this city. … We are certainly not fit to resolve the Israeli/Palestinian dispute." Yet she has not deployed this same criticism toward Weinberger's termination of Burlington's sister-city relationship. Is this not a "feel-good" action that almost certainly has no impact on Russia's war against Ukraine?

Karen Paul similarly said, "We can't solve this problem. The people on the ground need to solve it." Could anyone imagine saying something so crass to the people of Ukraine right now?

The fourth argument is that Israel has legitimate security concerns. But do security concerns give a state the right to violate international law and commit gross human rights abuses? Russia has also cited security concerns as justification for its behavior. Even if one were to dismiss these concerns out of hand, the point remains that they would not legitimize Russia's invasion into Ukraine. Why do they excuse Israel's treatment of Palestinians?

The fifth and final argument is that the BDS strategy itself is ineffective. Gov. Scott has expressed concern over the tactic of sanctions by supporting an American Jewish Committee statement that the BDS movement favoring Palestinians "would undermine peacemaking by suggesting that the economic and political pressure on Israel can replace real negotiation." Of course, there's no justification provided by Scott on why this is the case with Israel but not with Russia.

Applying the anti-BDS arguments to the current pro-Ukraine BDS movement reveals how they are deployed to insulate the state of Israel from criticism and provide cover for its well-documented crimes against humanity. There is no moral framework that allows for condemnation of Russia's actions against Ukraine but not Israel's treatment of Palestinians. And we cannot support pro-Ukraine BDS as a noble cause while simultaneously vilifying pro-Palestine BDS as antisemitic bigotry.

Finally, we must also point out that many of the actions taken against individual Russians cross the line that the Palestinian BDS National Committee itself has condemned as "alarmingly xenophobic." We condemn all actions that target "identity" and "ordinary individuals," as opposed to "corporations and institutions" complicit in state-sanctioned human rights violations.

Read the story on VTDigger here: Anthony Apodaca: Why support boycott and sanctions for Ukraine, but not Palestine? .

Anthony Apodaca is a Vergennes resident who holds a master’s degree in Jewish studies from the University of Oxford. The commentary is cosigned by Wafic Faour & Ian Stokes, both residents of Richmond.