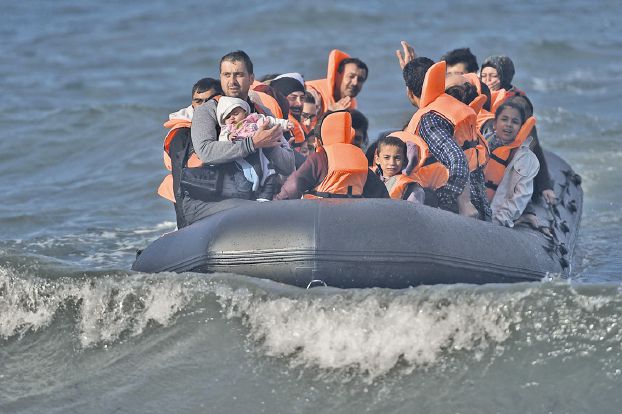 THE LEVANT NEWS — Authorities in Turkey say the remains of 21 refugees, including a number of children, have been discovered in two separate coastal areas in the country.

Security officials said Tuesday 11 bodies were found on the shoreline in the southwestern Turkish district of Ayvalik, while the remaining 10 were discovered in the district of Dikili.

A Turkish coastguard said three boats and a helicopter were searching for possible survivors.

Details about the nationalities of the refugees have not been released yet.

An unprecedented wave of refugees fleeing conflict-ridden zones in Africa and the Middle East, particularly Syria, has been entering European countries.

European governments have been struggling to come up with a united response to the influx of refugees.

According to figures released by the International Organization for Migration (IOM), more than one million refugees reached Europe’s shores in 2015, with more than 800,000 of them arriving in Greece.

The figures also say that nearly 3,700 people either died or went missing in their perilous journey to the continent.

Many blame major European powers for the unprecedented exodus, saying their policies have led to a surge in terrorism and war in the Middle East and North Africa, forcing more people out of their homes.

Turkey is hosting 2.2 million refugees from neighboring Syria, which has been witnessing a foreign-backed militancy since 2011.
Source: Press TV