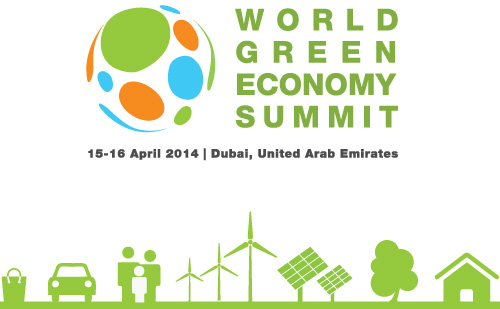 The Dubai’s Electricity and Water Authority (Dewa) has raised Dh2.4 billion so far for its Green Fund, its CEO confirmed on Tuesday.

“In collaboration with national banks, we are pleased to announce that Dewa has raised Dh2.4 billion for the Dubai Green Fund,” said Saeed Al Tayer, Managing Director and CEO of Dewa, in his opening remarks at the World Green Economy Summit (WGES).

The fund will eventually be worth Dh100 billion, he added.

National Bonds, a local savings scheme that is 100 per cent owned by Dubai’s sovereign wealth fund – the Investment Corporation of Dubai, is the lead investor in the fund.

Formally known as the Dubai Green Fund, the investment arm of Dewa was established in 2016 to offer loans to companies in the clean energy sector at reduced interest rates, whilst investing directly into green businesses like a traditional fund.

Last week, Al Tayer reiterated that the fund’s intention was to invest in “different types of projects, whether it is renewable, retro-fitting or green projects, mostly related to efficiency… on the demand side and the supply side.”

The CEO said last week that both local and international investors were on board with the fund.

In 2016, he told local media that there was interest in the fund across Europe and Asia, adding that the fund was in talks with a state-owned Chinese bank.

The investment vehicle will be the first major green fund that will have a dedicated arm for Sharia-compliant investments.