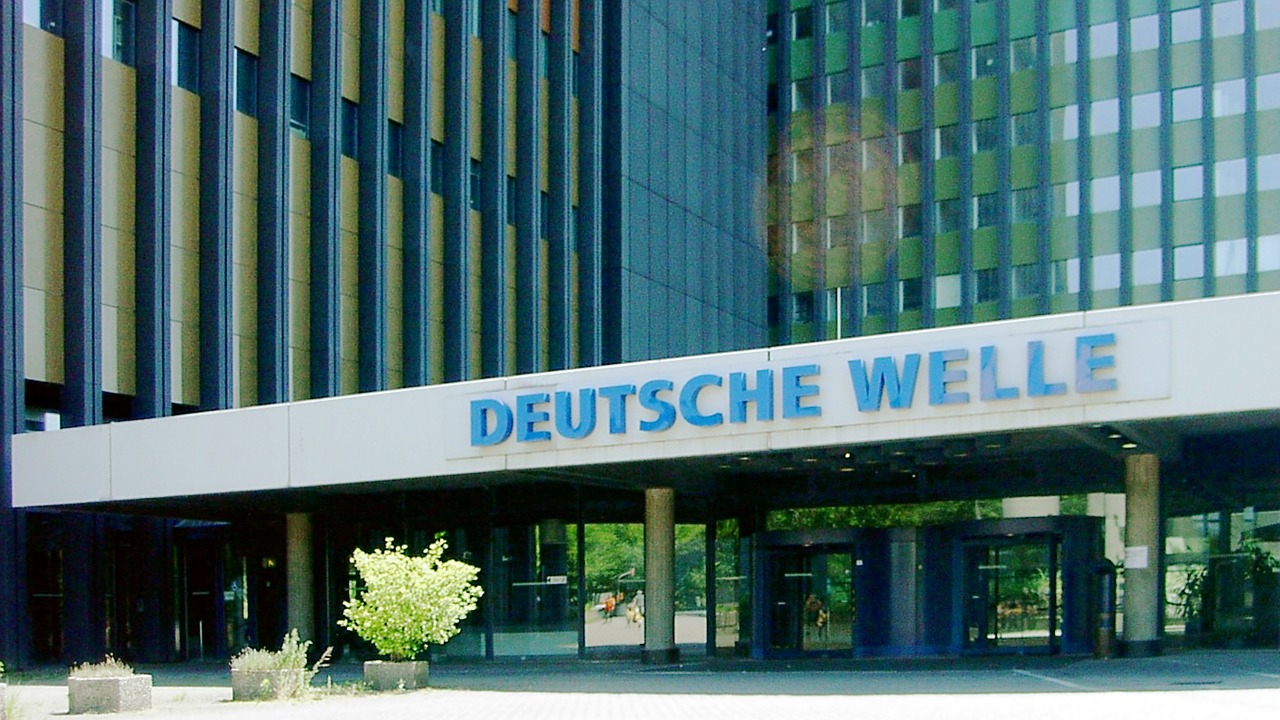 Maram Salem was among a group of Arab journalists fired by the government broadcaster after they were accused of anti-Jewish bigotry due to comments or criticisms about Israel.

The court in Bonn ruled on Wednesday that Salem's dismissal was unlawful.“The Facebook posts she was accused of were not anti-Semitic and the termination was unlawful, the court stated during the hearing,” according to a statement provided by Salem’s lawyer Ahmed Abed.

Salem “explained that she has long been an advocate for women’s rights, human rights, animal rights and LGBTQ and the accusations hit her hard. She called on DW to take responsibility, publicly apologize and retract the allegations,” the statement added.

According to the statement, the court dismissed the anti-Semitism allegations made by investigators Ahmad Mansour, Sabine Leutheusser-Schnarrenberger, and Beatrice Mansour.

Deutsche Welle commissioned Ahmad Mansour, a Palestinian-German psychologist with close ties to the Israel lobby, and Sabine Leutheusser-Schnarrenberger, a former German justice minister, to investigate alleged anti-Semitism at the channel.

Based on their report, Deutsche Welle fired Salem and several other journalists in February.

“The verdict shows that the smear campaigns against Palestinian women like me or Nemi El-Hassan can no longer succeed,” Salem said. “It was clear from the beginning that I am innocent.”El-Hassan, a German journalist of Palestinian ancestry, had her science show canceled by Westdeutscher Rundfunk for "liking" Instagram posts from Jewish Voice for Peace, a well-known US-based organization that campaigns for Palestinian rights and opposes Zionism.

“The Bonn Labor Court has made it clear that the strong accusations of anti-Semitism against Maram are without any basis,” lawyer Abed said. “Deutsche Welle should now protectively stand in front of Maram instead of giving in to the agitation.”

Farah Maraqa, a Palestinian-Jordanian journalist who was also fired is suing Deutsche Welle as well. Her case is still pending.