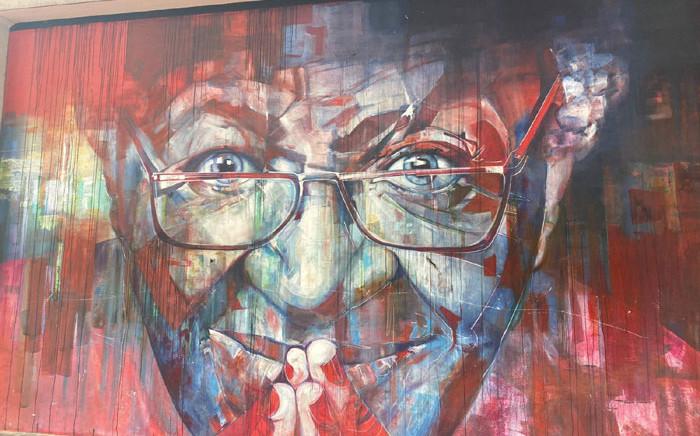 “The scenes of members of the Israeli security forces attacking pallbearers at the funeral in Jerusalem of slain journalist Shireen Abu Akleh yesterday were chillingly reminiscent of the brutality meted out to mourners at the funerals of anti-apartheid activists in South Africa during our struggle for freedom,” Mamphela Ramphele, director of the Desmond Tutu Foundation, said in a statement.

“As Archbishop Tutu taught us, the perpetrators of violence and human rights violations might think they are advancing their goals, but are in fact undermining their own humanity and integrity,” she said.

Ramphele added that members of the Israeli security forces were “evidently responsible” for Abu Akleh being shot in the head on Wednesday as she covered news in the Israeli-occupied West Bank.

“To further inflame the situation by attacking her funeral cortege is like seeking to extinguish righteous flames with a can of petrol,” she said.

Political analyst Eusebius McKaiser on Twitter said the violence was all too familiar.

“South Africans have such memory. Apartheid police also liked attacking us at our funerals after murdering us,” he wrote.

Human Rights Watch has accused Israel of committing crimes of apartheid against Palestinians in Gaza, the occupied West Bank and inside Israel.

Israel firmly rejects those allegations and accuses the group of bias.