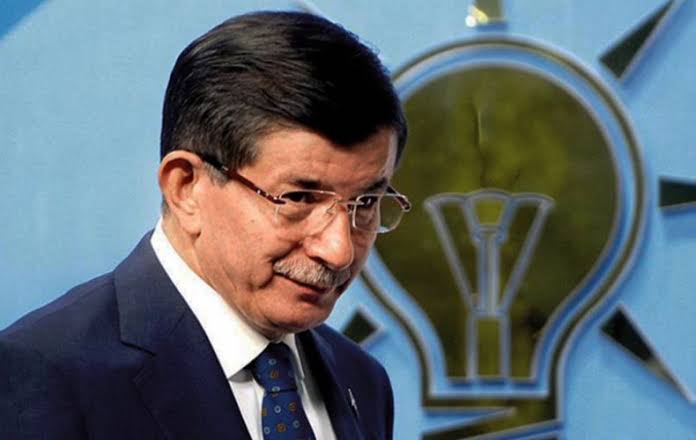 Former Turkish prime minister Ahmet Davutoglu, who was once President Tayyip Erdogan’s closest ally but who broke away from the ruling AK Party in September, will form a new party within weeks, a source close to the matter said on Friday.

Davutoglu, 60, served as prime minister between 2014 and 2016 before falling out with Erdogan. This year, he slammed the president and the AK Party’s (AKP) economic management, and accused them of curbing basic liberties and free speech.

“The new party which Davutoglu is forming is expected to file its application to the interior ministry and be officially established within a few weeks,” the source, who was involved in the party’s foundation, told Reuters.

“The final touches are being made to the new party. It will not be delayed into 2020. Buildings have been rented, a headquarters in Ankara and a provincial center in Istanbul,” the source added.

On Sept. 13, Davutoglu announced his resignation from the Islamist-rooted AKP, which has ruled Turkey since 2002. He said at the time it was no longer able to solve the country’s problems and no longer allowed internal debate.

The source said some former political figures and some senior public sector officials would take up roles in Davutoglu’s party.

Separately, former deputy prime minister Ali Babacan, who resigned from the AKP in July citing “deep differences,” said this week he hoped to have formed a new political party by the end of the year to challenge the ruling party.

Babacan was a founding member of AKP and served as economy and then foreign minister before becoming deputy prime minister, a role he held from 2009 to 2015.

But the source played down any prospects of Davutoglu and Babacan working together.

“The scope for acting together within Babacan’s party has narrowed because the two sides are taking their own line,” the source said, adding: “Of course there would have been many benefits in forming a joint party, but the will for this did not emerge.”