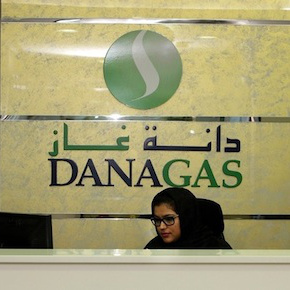 The Abu Dhabi Securities Exchange-listed natural gas company Dana Gas has received a payment of $19 million (AED70 million) from its operations in Egypt.

The payment was made up of a $10 million payment from the government in Egyptian pounds and $9 million from the sale of a shipment of El Wastani condensate.

The payment is part of the Egyptian government’s ongoing efforts to reduce their receivables position to zero in 2019.

In 2018, Dana made good progress in reducing its outstanding balance of overdue receivables. As at 31 December 2018, the net receivables position reduced by 39% to $140 million (AED515 million), the lowest level since 2011.