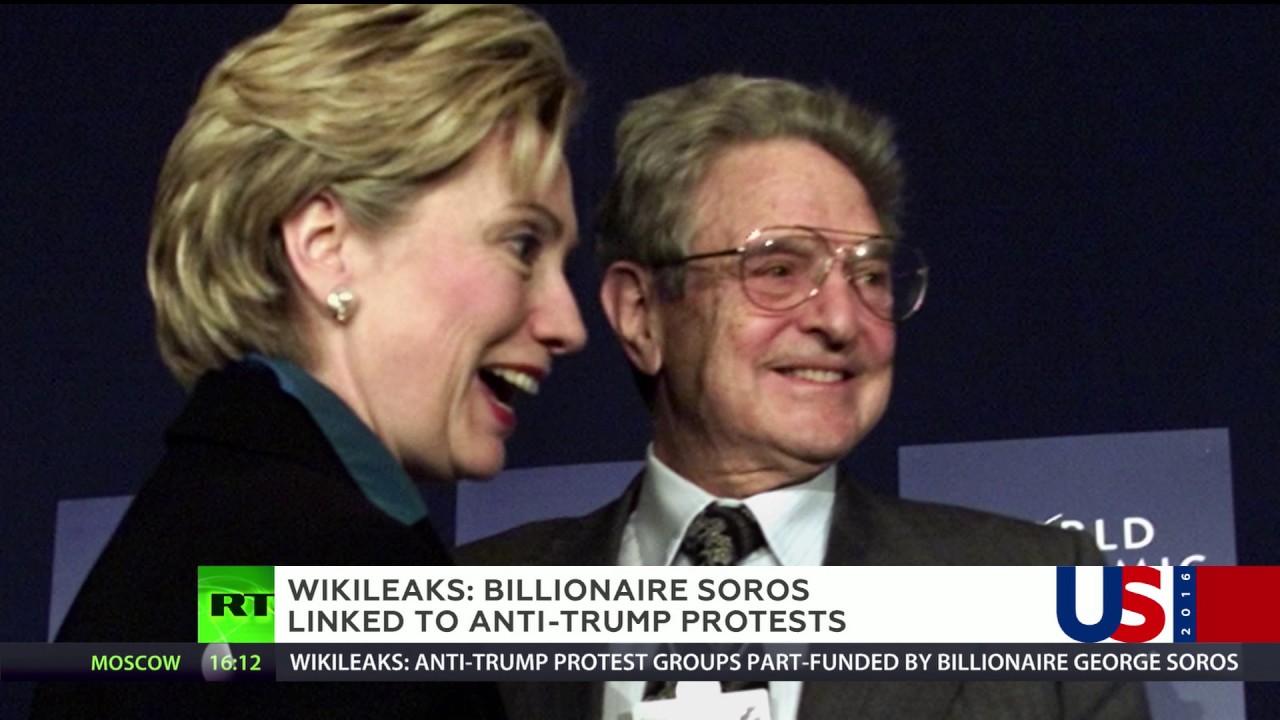 The Democratic National Committee opened a new legal assault on President Trump on Friday by filing a lawsuit in federal court alleging that the organization was the victim of a conspiracy by Russian officials, the Trump campaign and WikiLeaks to damage Hillary Clinton’s presidential run.

The 66-page lawsuit, filed in federal court in New York, assembles the publicly known facts of the investigation into Russia’s election meddling to accuse Mr. Trump’s associates of illegally working with Russian intelligence agents to interfere with the outcome of the election.

“The conspiracy constituted an act of previously unimaginable treachery: the campaign of the presidential nominee of a major party in league with a hostile foreign power to bolster its own chance to win the presidency,” the D.N.C. wrote in its lawsuit, which was first reported by The Washington Post.

The Democrats accused Mr. Trump’s campaign of being “a racketeering enterprise” that worked with the Russians and WikiLeaks in a conspiracy that included hacking email servers at the D.N.C. and leaking damaging information to the public. The lawsuit demands monetary damages and a declaration that the defendants conspired to alter the course of the election.

White House officials did not immediately respond to a request for comment.

By filing the lawsuit, the president’s adversaries are seeking to create new opportunities for legal jeopardy for Mr. Trump and his associates. If the lawsuit proceeds, the president and his campaign aides could be forced to submit to depositions that require them to answer questions under oath.

But the lawsuit runs the risk of clashing with the ongoing criminal investigation by Robert S. Mueller III, the special counsel, and the ongoing inquiry by the Senate Intelligence Committee.

In a statement issued Friday morning, Tom Perez, the chairman of the Democratic Party, said the lawsuit is intended to hold Mr. Trump and his campaign accountable for their actions.

“During the 2016 presidential campaign, Russia launched an all-out assault on our democracy, and it found a willing and active partner in Donald Trump’s campaign,” Mr. Perez said. “If the occupant of the Oval Office won’t protect our democracy, Democrats will. It is our obligation to the American people.”

The complaint is largely based on public information, including details that have been disclosed in news reports and subsequent court proceedings.

In addition to WikiLeaks and various Russian entities, the defendants in the lawsuit are: Julian Assange, the founder of WikiLeaks; Donald J. Trump for President Inc.; Donald Trump Jr., the president’s son; Paul Manafort, his onetime campaign chairman; Roger Stone, a longtime friend of Mr. Trump; Jared Kushner, the president’s son-in-law and senior adviser; George Papadopoulos, a campaign aide; and Richard Gates, an associate of Mr. Manafort’s and the deputy campaign chairman.

“Rather than report these repeated messages that Russia intended to interfere with U.S. elections, the Trump campaign and its agents gleefully welcomed Russia’s help,” the lawsuit said. “Indeed, the Trump campaign solicited Russia’s illegal assistance, and maintained secret communications with individuals tied to the Russian government, including one of the intelligence agencies responsible for attacking the D.N.C.”