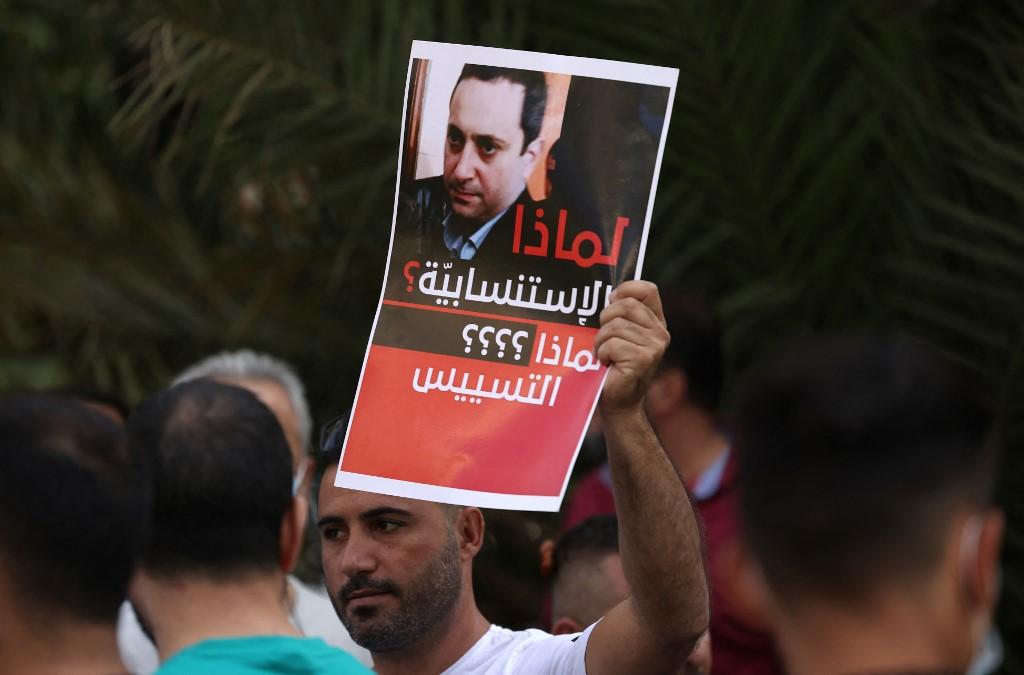 The Fourth Chamber of the Court of Cassation on Wednesday decided to dismiss one of the recusal requests filed against Beirut port blast investigator Judge Tarek Bitar, media reports said.

The request had been filed by the family of blast victim Ali Sawwan.

Al-Jadeed TV said the chamber rejected the request because it has no jurisdiction to look into the lawsuit.

Bitar’s investigation will however remain suspended seeing as there are several other legal motions that have been filed by various parties.

The August 4, 2020 monster explosion at Beirut’s port killed around 231 people, wounded around 7,000 and devastated entire neighborhoods of the capital.