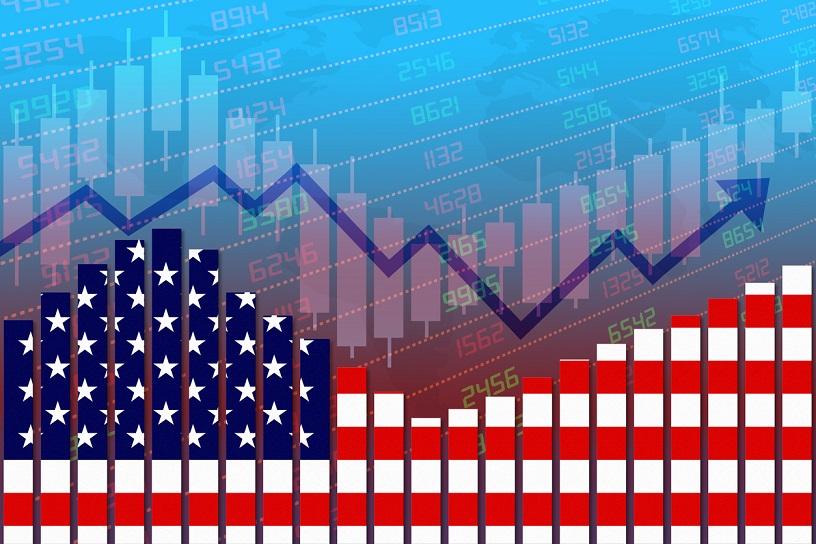 The inflationary pressure we are experiencing today is a wild dog; tough to tame! The incompetent global mess of the Biden Administration has not been helping in that perspective. Despite the pronounced independence of the monetary authorities, US politics always contaminate the Fed's and the Treasury's policy actions.

By Mohammad Ibrahim Fheili
Biden's administration has been sending mixed signals through the nerve system of the US economy. On the one hand, the Federal Reserve Bank pushed up interest rates to get Americans to spend less and reduce the upward pressure on overall prices to ease inflationary expectations.

On the other hand, Treasurer Jim Chalmers promised cost of living reliefs in the upcoming budget in October (hurray). I want to read between the lines …

On the eve of the mid-term election, the "Democratic POTUS" - Joseph Robinette Biden, Jr. - wants to do right by the voters by doing something which has an immediate impact (e.g., cost of living relief).

If you believe that the welfare of the US economy is the sum of the interest of US citizens, then what President Biden is doing is "A" okay. However, economics has never been as simple as linear algebra!

Don't play down the importance of this constitutional entitlement. The 2022 US elections will be held on Tuesday, November 8, 2022. During this midterm election year, all 435 seats in the House of Representatives and 35 of the 100 seats in the Senate will be contested.

Democrats have a golden opportunity with Republicans lost and wondering who is a Trump-Republican and who is not.

Fighting US inflation is fast becoming as effective as fighting Putin in Ukraine.

A pure show-off… You have enough on your hands to demonstrate that you are doing much, but notably, nothing is happening to ease the pains (war pains, nor inflation pains)! It is no secret that the pains and suffering of Ukrainians have not diminished a bit.

US home prices and mortgage sizes have climbed so much that a 7% mortgage today would do about as much damage to household finances as did 17% mortgages in the late 1980s.

In March 2022, the Fed initiated a 0.25% rate increase and indicated it would be the first of many. By the May 2022 meeting, the Fed announced a second increase by a more dramatic 0.50%. The Fed’s decision to lift its short-term interest rate by 50 basis points after last month’s mid-campaign hike of 25 points will add another $120 per month to paying off $500,000 mortgage.

If rates continue to climb as far as policy officials claim, the total extra will be $1,000 a month. A cost increase the US can't afford. With the elections is just the around rounder, most likely, THAT'S THE END OF IT…