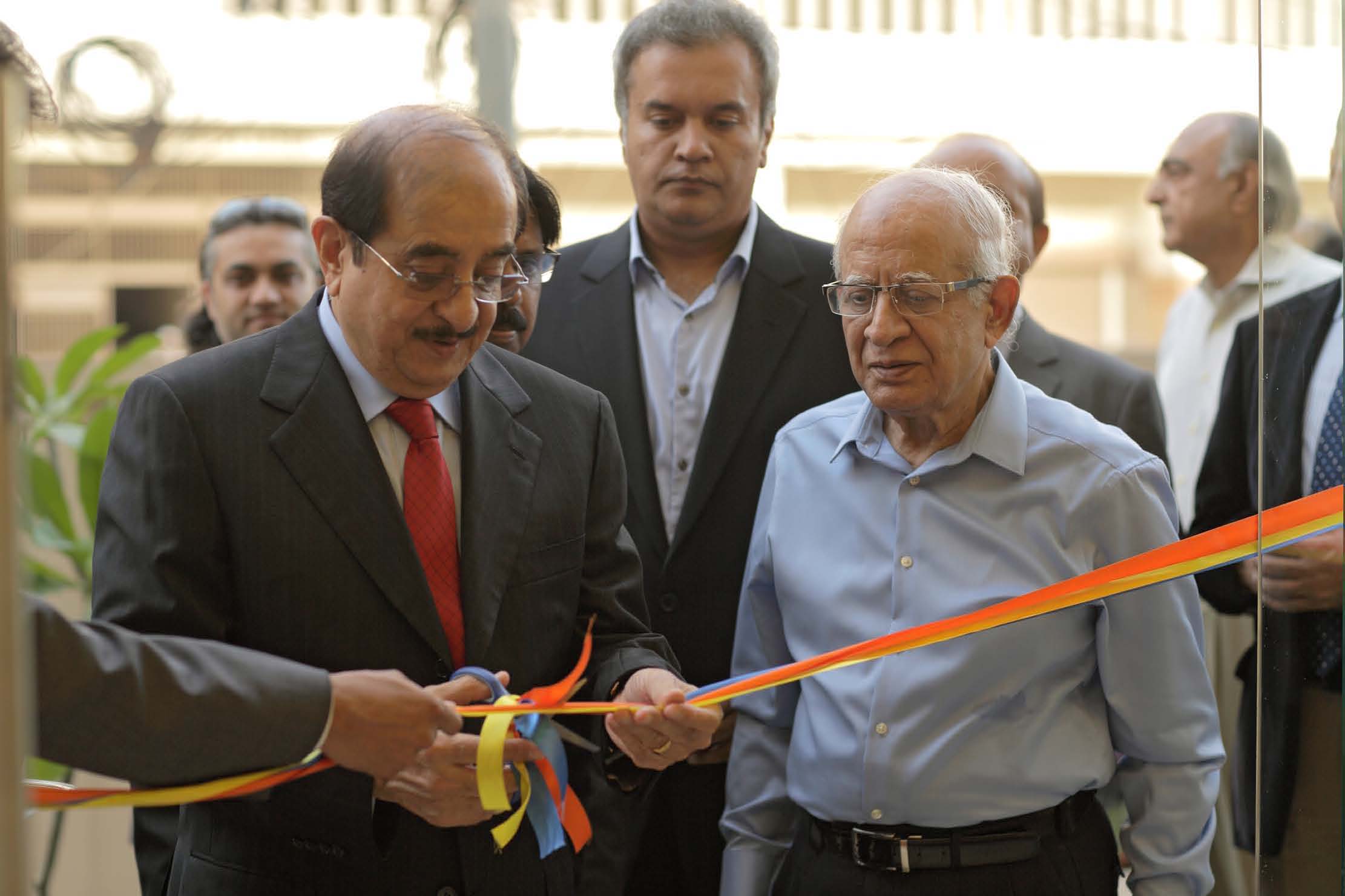 Islamabad: Corruption cases against a leading business tycoon and an owner of commercial bank in Pakistan are heaping up day by day but the pending investigations against the influential banker of putting these inquiries to logical conclusion are either hampered by the investigators of going slow by the concerned those matters in the cases or by media management via in-laws.

Mr Jehangir Siddiqui and his family own a number of companies and do his business in stock exchange but not in fair and transparent way. Most of his business deals are shaky and maneuvered with the conveyance of officials concerned with it. A number of corruption cases against Mr Jehangir Siddiqui and his family are deliberately kept pending for long a while to give relief to the accused.

This deliberate pending of cases against the business tycoon on the behalf of investigating agencies that include FIA and NAB and the regulator that is SECP and PSL is clear indication that the blue eyed businessmen is away from the shackles of law and enjoying all the joys of life despite being a culprits in the eyes of law of the land.

The National Accountability Bureau (NAB) in its Executive Board Meeting on April 28, has decided and authorized inquiry into inside trading of Azgard Nine shares and corrupt practices against Ms Mahwash—daughter of Jahangir Siddiqui. The inquiry had been due since a long time, as this case is of paramount importance due to the nature of the corruption involved in it. It must be noted that the Securities and Exchange Commission of Pakistan (SECP) had filed a criminal case for insider trading and price manipulation in the shares of Azgard Nine Limited against various persons and five companies of the JS Group. The sessions court of Karachi (South) had also issued orders against all the accused in this case on April 17, 2013.

It is important to state here that the SECP, in its investigation report regarding Azgard Nine case, had attributed criminal liability to JS Bank. The seriousness of the offence can be substantiated from the fact that when JS Group sought approval of the State Bank of Pakistan for acquiring HSBC, but the said permission was refused for many reasons, including the involvement of the JS Bank in Azgard Nine case. Not only that but, according to well-placed sources, the JS Group also tried to get permission of the SECP and the SBP by force as the main persons of the group with the help of a media tycoon, had literally abducted then chairman of SECP Muhammad Ali and then governor of SBP Yaseen Anwar, and from morning to evening in a house in Karachi forced them to give approval to JS Group for the purchase of HSBC.

Another case of relocation of a number of CNG stations’ sites under the name of Sprint Energy Private Limited, if someone looks at the Form “A” and Form “29” of the company it shows the gravity of corruption of the company and FIA had registered 13 cases in this regard against the company for using forged and fake NOCs. Similarly, JSCL owned more than 20 percent shares of Pakistan International Container Terminal Ltd (PICTL). The said shares were sold as a part of an arrangement wherein the majority shareholders had agreed to sell their shares in the company and hand over the company to its new acquirer.

JS Group is also involved in famous NICL case, which has been investigated on the directives of the Supreme Court of Pakistan. The role of the JS Group in the said scandal is very alarming since the JS Group, in collaboration with some officials of NICL manipulated the documents and changed the amount from Rs 200 to Rs. 2000 million. As par the report of the Auditor General of Pakistan a loss of Rs. 1.2 billion was suffered for investment in TFCs issued by Pak-American Fertilizer. Record shows clearly the involvement of the JS Group in the issuance of TFCs.

*Muhammad Zamir Asadi is a journalist from Pakistan. He writes opinions on different national and international issues including foreign relations, conflict zones, and war on terror: Connect him at zamirasadi@gmail.com

N.B: The views expressed in this article do not necessarily reflect the views of the Levant News.