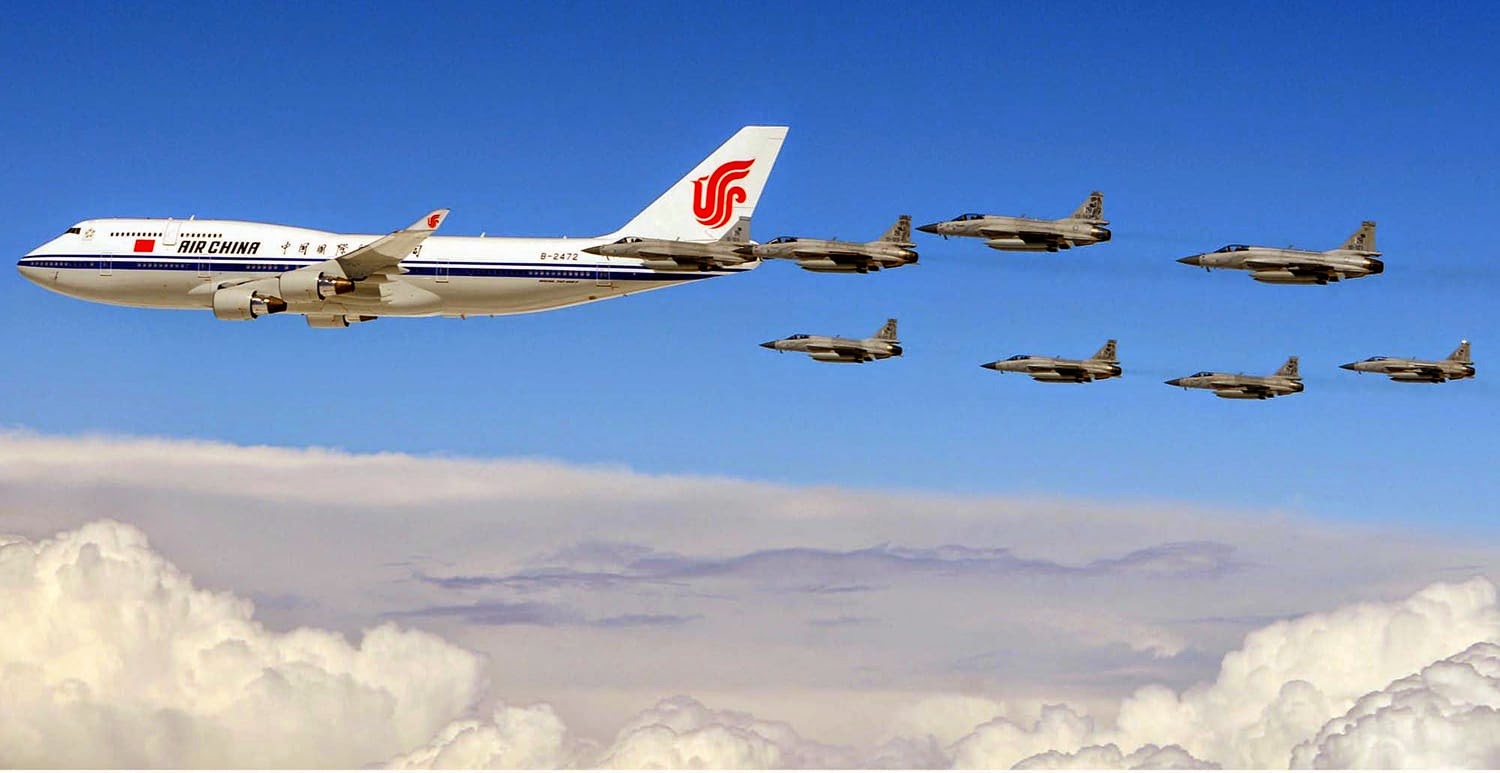 The world is being roiled by the Corona Virus, which appears to have come out of China. Not only is it worrying health experts, it is affecting financial markets as China has aggressively quarantined infected areas and closed large factories, which threatens to impact their economy. And, since China's economy is the second largest in the world, this could start a worldwide recession.

The infection appeared first in Wuhan, China – apparently in a food market. This appears to mean that the infection came from an animal first. However, recent infections have no connection to the food market, which means it is now able to move from human to human.

The dramatic spread of the virus worries many. Dr. Dena Grayson, a physician and scientist who once ran for Congress and has experience developing a treatment for Ebola, says there are some factors that worry her. Unlike SARS, this appears to spread easily from person to person. Not only is it contagious, it appears to be fatal in healthy people. And, since the symptoms are flu-like, people may not realize that they have it until too late.

The spread of the Corona Virus has national health authorities giving conflicting advice. While some say the threat outside China is minimal, some are forecasting a major worldwide epidemic.

So, did Corona virus begin in China? Some have said that it came from a bioresearch facility in Wuhan, China – one that has rumored links to bioweapon research.

The Washington Post downplayed this link. It quoted Professor Richard Ebright, who teaches chemical biology at Rutgers University as rejecting that idea. "Based on the virus genome and properties there is no indication that it was an engineered virus."

However, there are many biological agents that are lethal, but aren't engineered. Examples include Ebola, Anthrax, the Bubonic Plague, and Smallpox.

The British newspaper Daily Mail first suggested the link between the Corona Virus and the Wuhan National Biosafety Laboratory, where there have been reported links to China's biowarfare program.

There is also evidence that the Wuhan facility has been engaging in espionage to acquire bio-agents. On Tuesday, a US federal court unsealed indictment against a Harvard professor and two Chinese nationals for trying to smuggle 21 vials of biological materials into China. One of the Chinese nationals was a Chinese military officer who posed as a student.

The accused Professor Lieber was paid $50,000 a month from the Wuhan University of Technology and was considered a "strategic scientists" by the university.

But, the origins of the Corona Virus are found far from Harvard. The first recorded Corona Virus infection appears to have come from Saudi Arabia. According to the New England Journal of Medicine (2019), the first indication of the Corona Virus was detected in 2012 in a 60-year-old man who came to the hospital with acute pneumonia.

When doctors were unable to identify the virus, a sample was sent to Dr. Fouchier, a virologist, at Erasmus Medical Center in Rotterdam in the Netherlands. Fouchier later passed a sample to Dr. Plummer, who was the Scientific Director of the Canadian National Microbiology Laboratory in Winnipeg, CA. The sample was to be used for medical research since the laboratory is one a very few Level-4 facilities that can handle the most deadly diseases like Ebola.

When conducting research dealing with virulent specimens and pathogens that can enter human bodies to cause disease, it is important to protect your lab staff from biohazardous specimen, and thus research must only be carried out in controlled environments with standardized equipment to prevent infections. Even slight deviations from specified safety regulations can be of utmost risk, hence very few research facilities can take on such a task.

According to the Indian publication "The Week," in March 2019, some Corona Virus bio-samples were sent to China, which began a Royal Canadian Mounted Police (RCMP) investigation and dismissal of a Chinese researcher who worked at the laboratory. The March shipment also included Ebola virus.

In July 2019, the RCMP escorted Chinese scientist Xiangguo Qui out of the laboratory and her students were suspended by the University of Manitoba. James Giordano a neurology professor at Georgetown University and a senior fellow in biowarfare at the US Special Operations Command said it is worrisome on a few fronts.

Neither the Canadian Public Health Agency nor the RCMP are commenting on the issue.

The trail doesn't stop there though. The Wuhan institute of Virology (another one of the few Level-4 Laboratories in the world) posted a help wanted notice on their website on November 18, 2019 looking for researchers who would use bats to research the "molecular mechanism that allows Ebola and SARS-associated Coronaviruses to lie dormant for a long time without causing diseases."

The head of the Bat Virus Infection and Immunization Group is Dr. Peng Zhou, who has written papers on cross-species transmission of viruses, including the Corona Virus. In one paper titled, "Fatal Swine Acute Diarrhea Syndrome Caused by an HKU2-related Coronavirus of bat origin," Dr. Zhou notes in the abstract that outbreaks could threaten livestock, public health, and economic growth.

Dr. Zhou has written several other articles about bats and the Corona Virus.

A press release by the Wuhan Institute of virology was titled, "How Bats Carry Viruses without Getting Sick." It said:

Bats are known to harbor highly pathogenic viruses like Ebola, Marburg, Hendra, Nipah, and SARS Cov, and yet, they do not show clinical signs of the disease...We believe that there is a balance between bats and the pathogens they carry, says senior author Peng Zhou."

Admittedly, there is a humanitarian use of such studies – studying the immune response to deadly viruses. However, the fact that this research is being done at China's top-rated biohazard laboratory, which some suspect of being a Chinese bioweapon center, and includes the infection of bats with some of the world's most deadly viruses is suspicious. There is also the fact that Zhou also researched mutant Corona viruses that could overcome the bat's immune system.

Some experts are hypothesizing that a bat may have accidentally escaped the Wuhan Institute and ended up in the Wuhan food market.

Although China did downplay the infection at first, it has taken stern measures to stop the spread of the virus. They have locked down 15 cities and transportation networks. They have also confined 57 million people to their houses. As a result, the World Health Organization has praised the Chinese for their response.

Although a vaccine probably will not help in the current situation, medical experts say that treatments like IVs and oxygen can help the patient's immune system to defeat the disease.

Several nations have closed their countries to Chinese visitors. Others like the US are screening travelers with thermal imaging devices that can detect someone with a fever.

The next week will be critical. If health officials can isolate those with Corona Virus before they infect others, the current international medical infrastructure can contain the infection. However, if some carriers leak though international frontiers, the number of cases could climb geometrically.

The good news is that international health organizations have planned for such a problem and even have successfully held the Ebola outbreak of a few years ago. Given that, the Corona Virus threat should disappear soon.

However, it seems the conventional wisdom these days is to urge everybody to delay any international trips for the near future.