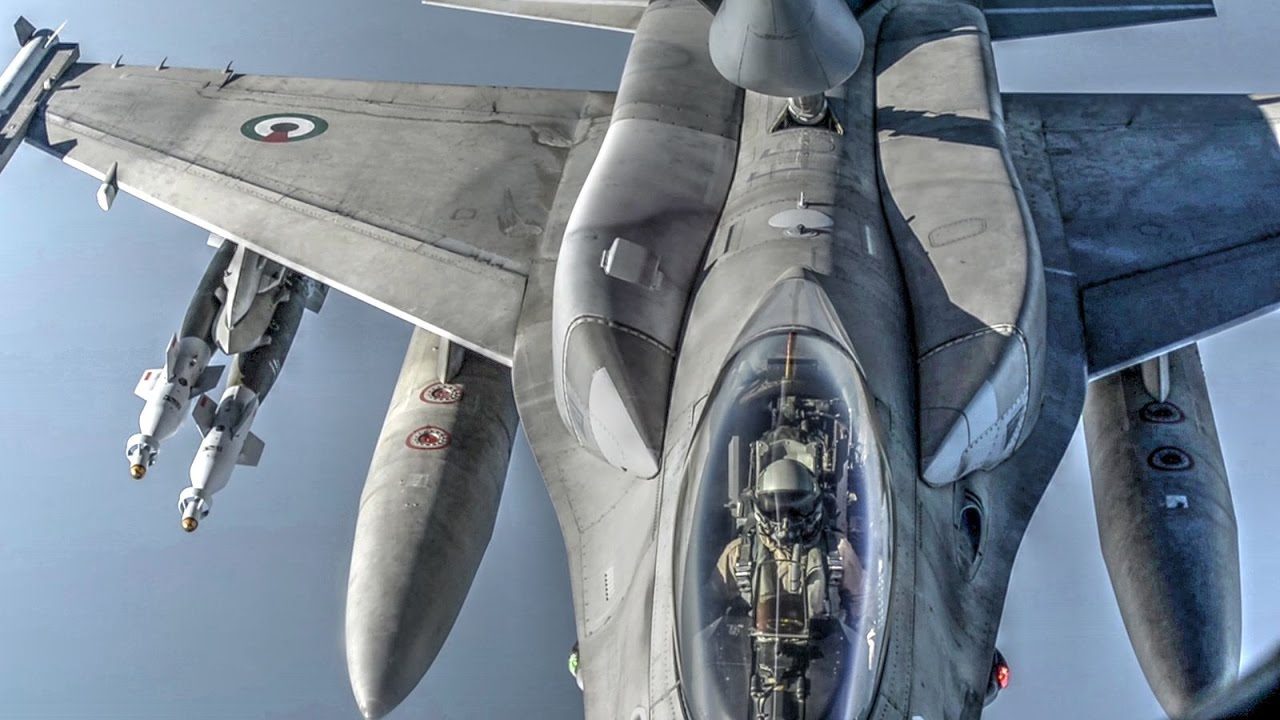 The U.S. House of Representatives on Thursday approved legislation that would create a new hurdle for President Joe Biden's plan to sell F-16 fighter jets to Turkey.

The House approved the measure, offered by Democratic Representatives Frank Pallone and Chris Pappas, as an amendment to the annual National Defense Authorization Act, by 244 to 179.

It is the latest effort by members of Congress to exert control over the sale of the Lockheed Martin aircraft to NATO ally Turkey.

The amendment would bar the United States to sell or transfer the jets to Turkey unless the administration certifies that doing so is essential to U.S. national security and included a description of concrete steps taken to ensure they are not used for repeated unauthorized overflights of Greece.

However, it is several steps from becoming law. Once the House passes its version of the NDAA - expected later on Thursday - the Senate must approve its version. Then lawmakers must reach a compromise version of the legislation, which authorizes more than $800 billion in defense spending, before voting again later this year.

Many U.S. lawmakers soured on Ankara after its 2019 acquisition of a Russian-made missile defense system, triggering U.S. sanctions as well as Turkey's removal from the F-35 fighter jet program.

Turkish President Tayyip Erdogan's increasingly authoritarian grip on power and eroding freedoms for journalists, advocates and rights defenders have also prompted many in Washington to argue against a weapons sale to Turkey.