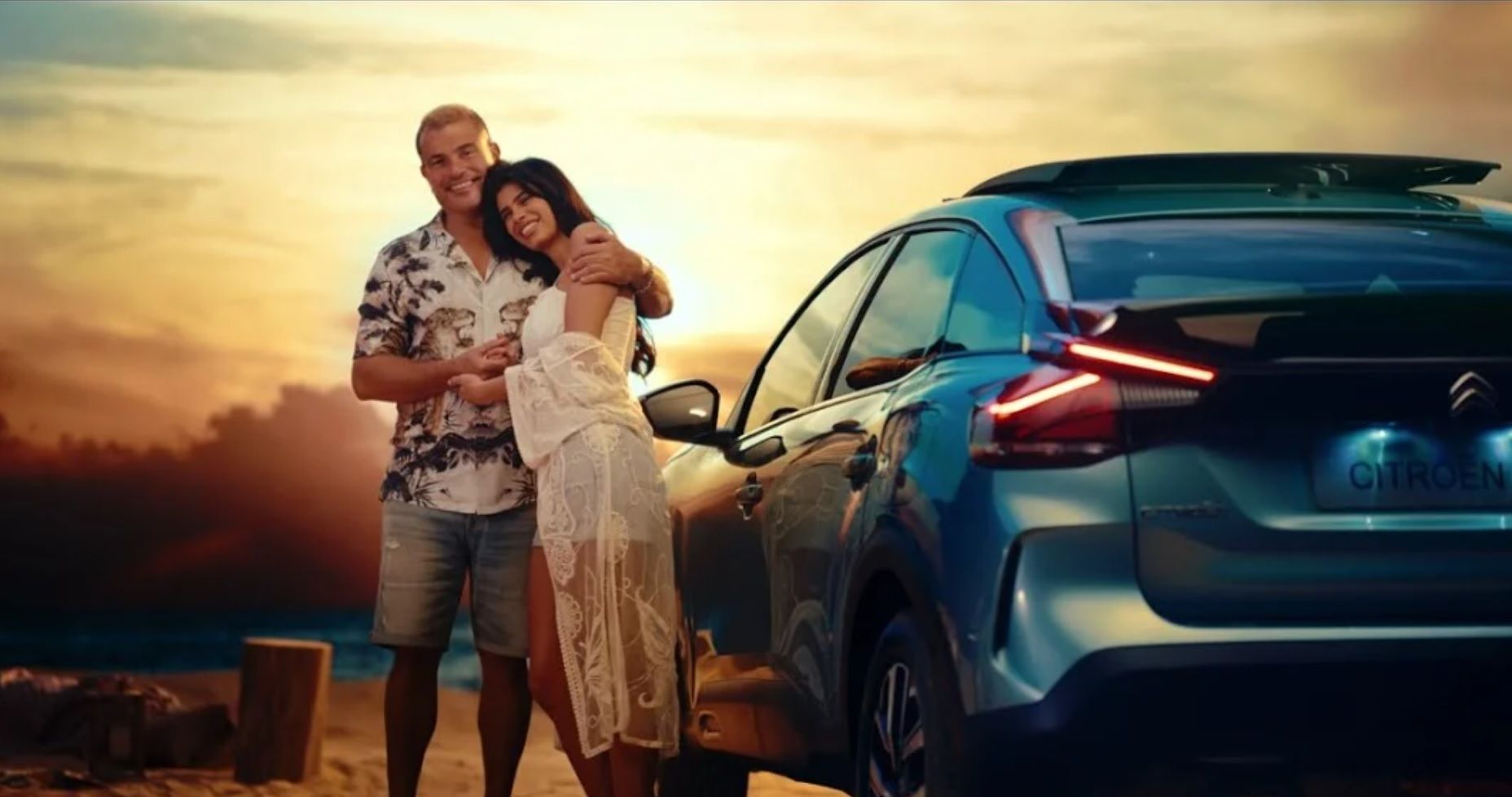 In the ad posted on Egyptian social media in early December, the 60-year-old pop star uses a camera installed in the car's rearview mirror to secretly take a picture of a woman crossing in front of the vehicle.

The woman clearly does not give her consent to the photograph, but Diab is shown smiling at the image as it pops up on his phone. He then invites the woman to join him in the car.

The advert was slammed on social media in a country where some 90 percent of women aged between 18 and 39 reported having been harassed in 2019, according to a survey by the Arab Barometer research network.

"Taking a picture of a woman without her consent is creepy," women's rights activist Reel Abdellatif wrote on Twitter. "You're enabling sexual harassment."

Another critic, Ahmed Tawfiikk, questioned how the company could have thought the advert had been a good idea.

"How did this ever get approved in the first place?" he wrote, beneath the post on Instagram.

"That's the real issue here. This shows that there's a whole TEAM of individuals who at no point along the way ever thought 'is this appropriate?', or 'is there nothing wrong with this?'"

On Thursday, Citroen said it had removed the advert.

"We have been made aware that a scene... had been perceived as inappropriate", Citroen wrote in a statement posted on their Instagram account.

"We take the decision to withdraw this version of the commercial... and we present our sincere apologies to all offended communities by this film."

Online, people kept up criticism of  Diab, a megastar in the Arab world, for his part in the advert and failure to apologise.

"People look up to him as an idol and he is well aware of the unsafe situations Egyptian women constantly face," wrote a Twitter user called Mena.

"It’s alarming that he didn’t see the red flags in this scenario."

Diab posted the advert on his social media accounts so millions of Arabs had access to it.