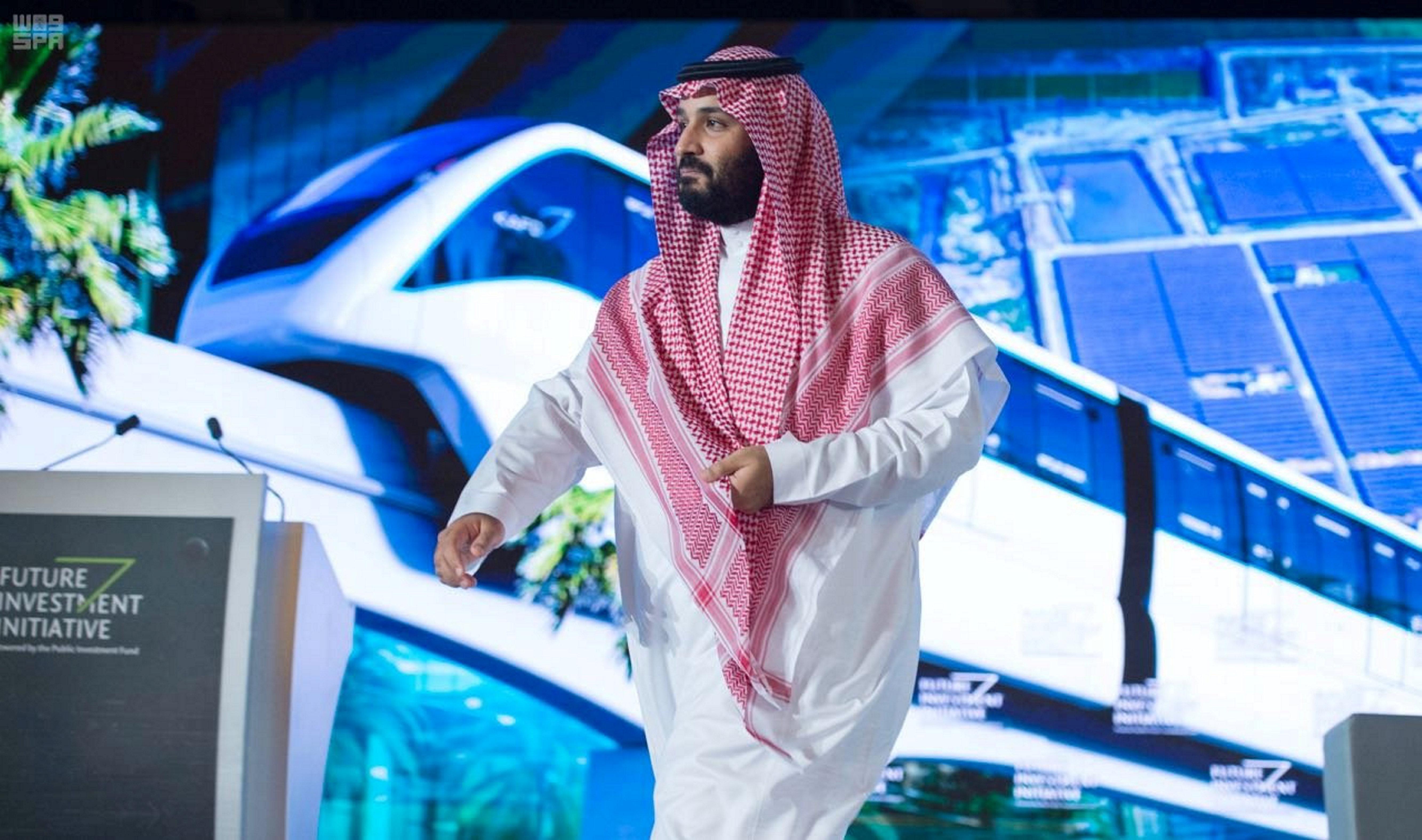 With the arrest of Prince Alwaleed bin Talal, the prominent billionaire investor, Saudi Arabia has touched one of the richest and most influential investors in the world.

Among Prince Alwaleed’s crown jewels: sizable stakes in Twitter, Lyft and Citigroup. He has gone into business with some of the corporate world’s biggest titans, including Bill Gates, Rupert Murdoch and Michael Bloomberg.

His investments span the globe, including the Four Seasons Hotel George V in Paris, the Savoy in London and the Plaza in New York. He has also invested in the AccorHotels chain and Canary Wharf, the London business development.

So vast are his investments that he has been referred to as the Warren Buffett of the Middle East.

Prince Alwaleed’s arrest is likely to reverberate across dozens of companies around the world that count the investment company that he founded, Kingdom Holding Company, as a major investor or shareholder.

The move was part of a sweeping and unprecedented roundup of at least 10 other princes, four ministers and dozens of former ministers, hours after the Saudi ruler, King Salman, decreed the creation of a powerful new anticorruption committee, led by his favorite son and top adviser, Crown Prince Mohammed bin Salman.

The arrests appeared to be Crown Prince Mohammed’s latest step to make good on his ambitious modernization plans and to further consolidate the remarkable degree of power he has amassed at age 32 over military, foreign, economic and social policies. His ascent and brash approach have angered some members of the royal family.

Prince Alwaleed, with his Omar Sharif mustache, ubiquitous sunshades and penchant for publicity, is a relatively flamboyant figure for the royal family and is one of the most high-profile Saudis internationally. His arrest seems particularly aimed at demonstrating that no one is beyond the reach of the committee and the crown prince.

Prince Talal’s style was on display during a trip to the Egyptian Red Sea resort of Sharm el Sheikh in August. In a Putin-esque turn, a promotional video from the trip shows the prince, bare-chested and in a pair of shorts, leading an entourage of men around the resort — cycling, playing beach volleyball, doing the backstroke, water-skiing, and hiking up a mountain, pumping his arms above his head triumphantly while clutching a cell phone in one hand.

Set to action-movie music, much of the action unfolds against the backdrop of his 86-meter yacht, the Kingdom 5KR.

During the trip Prince Talal, who already owns several dozen hotels in Egypt, announced a further $800 million investment in Egypt’s tourism industry. He drew criticism from some conservative Egyptians for a video that shows him meeting with Egypt’s female minister of investment and international cooperation, Sahar Nasr, aboard his yacht while he was again wearing shorts. It was unusual protocol in a public meeting for a member of the family that rules a hyperconservative Islamic kingdom.

The arrests also come as Crown Prince Mohammed has forged a close relationship with President Trump, who shares his aggressive approach to Saudi’s regional rival, Iran, and a penchant for bold decisions.

Prince Alwaleed sparred with Mr. Trump on Twitter during the American presidential election, referring to him as a “disgrace not only to the GOP but to all America.” Mr. Trump fired back, also on Twitter, that he was a “dopey prince” trying to “control our U.S. politicians with daddy’s money.”

It could also shake investor confidence in Saudi Arabia as the kingdom tries to shed its image as an oil-dependent petrostate. The move comes just days after Saudi Arabia held a major investment conference to drum up interest in that effort.

Prince Alwaleed made early bets on some of the technology world’s biggest stars, also including Snap, riding a boom that catapulted many young entrepreneurs to top the rich lists, and earned him handsome returns. Prince Alwaleed also made an early bet on JD.com, a Chinese online retailer, anticipating that country’s emergence as a vast e-commerce market.

In moments of corporate crises, Prince Alwaleed has stepped in to tip the balance.

When the phone hacking scandal rocked a London tabloid owned by the Murdochs, the prince went on the BBC to say that Rebekah Brooks, the chief executive officer of the British unit of Mr. Murdoch’s News Corporation, should resign. “You bet she has to go,” he said in July 2011. She resigned the next day.

At the time, Prince Alwaleed was the second-biggest shareholder in News Corporation, with a more than 6 percent stake. He later sold most of his stake in the company.

In the darkest hours of the 2008 financial crisis, Prince Alwaleed said he would increase his stake in Citigroup, in a move of solidarity with the then-embattled bank’s chief executive officer, Vikram S. Pandit.

Later, when Mr. Pandit faced a rebuke from angry shareholders over a 2012 pay package that totaled $15 million, the prince said he voted for it, according to a recent interview in Vanity Fair.

Prince Alwaleed has worked closely with some of Wall Street’s biggest and best known banks and investors.

Just a month ago, Lloyd C. Blankfein, the chairman and chief executive officer of Goldman Sachs, sat across from Prince Alwaleed at a meeting in Riyadh. The two talked about investments and economic developments in the Middle East. A longtime banker for Kingdom Holding, Goldman Sachs recently helped Prince Alwaleed’s company acquire a 16 percent stake in Banque Saudi Fransi, the Saudi bank.

Kingdom Holdings has played a role in top leadership at AccorHotels, in which it has a 5.8 percent stake. A recent news release showed pictures of Prince Alwaleed laughing with a former French president, Nicolas Sarkozy, who was asked to join the board of the French hotel chain earlier this year.

The arrest could shake confidence in Saudi Arabia as it tries to diversify its economy. The kingdom is planning to list the state-owned oil giant Saudi Aramco next year in what is expected to be the biggest initial public offering in history.

President Trump on Saturday publicly called for Saudi Arabia to list the company in the United States.

He speaks regularly about the financial world, such as his recent comments expressing skepticism over Bitcoin and other cryptocurrencies.