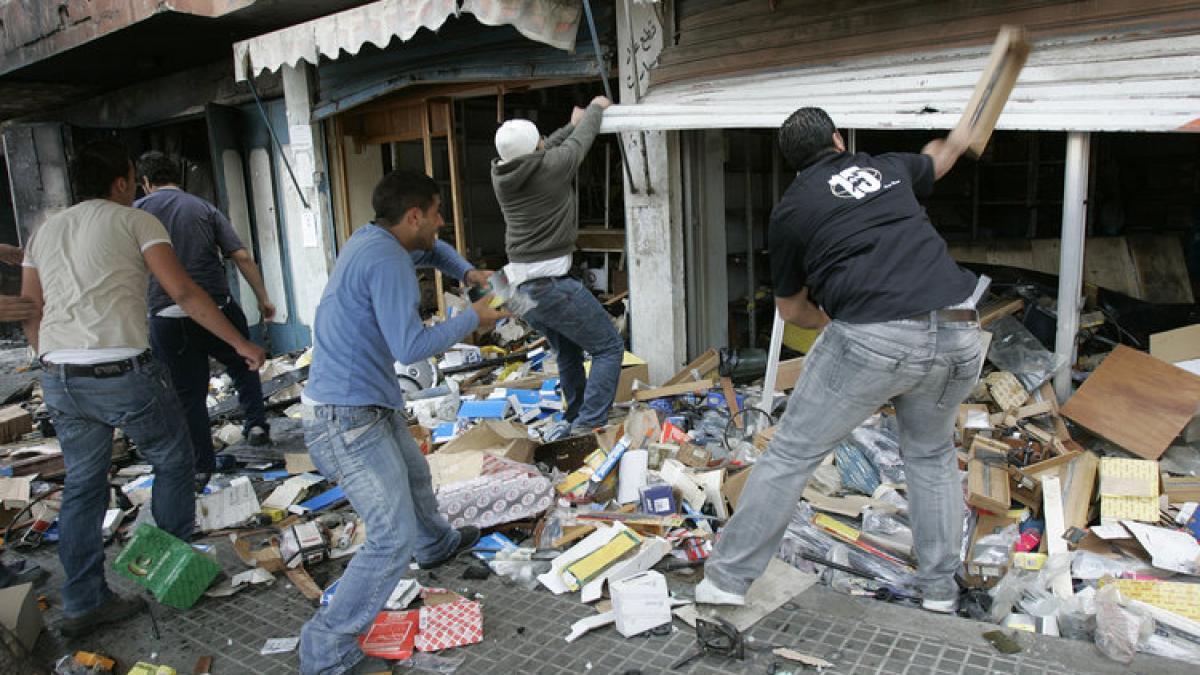 A dispute over scarce fuel supplies ignited sectarian tensions between neighbouring Shi’ite Muslim and Christian villages in southern Lebanon over the weekend, forcing the army to intervene, a security source said.

Clashes mostly centred on the crippling gasoline and diesel shortages have become a daily occurrence in Lebanon, prompting growing concern about a descent into chaos after two years of financial meltdown.

Around six people were wounded in a dispute involving the Christian village of Maghdouche and Shi’ite Ankoun, the source said.

The incident spiralled when a Maghdouche resident filed a complaint to police after being injured during a dispute over fuel on Friday and police visited Ankoun to investigate.

Villagers blocked roads and burnt trees and troops were deployed, the source said. The situation was calm on Monday.

The Shi’ite Amal movement, headed by Parliament Speaker Nabih Berri, condemned the violence, saying it had, “no relation in any way shape or form to what happened in Maghdouche”, denying accusations on social media of involvement.

The financial meltdown, which has seen the currency sink by more than 90% in two years and forced more than half of the population into poverty, entered a new phase this month as the fuel shortages brought much of Lebanon to a standstill.

The state’s most senior Sunni Muslim cleric, Grand Mufti Sheikh Abdul Latif Derian, said on Friday Lebanon was heading towards complete collapse unless action was taken to remedy the crisis.

The financial meltdown has been compounded by political paralysis, the country being without a government since the last one resigned in the aftermath of last year’s Beirut port blast.

Prime Minister-designate Najib Mikati, the third to attempt to form a cabinet since the last one resigned, said on Friday there were grave hurdles complicating the process.