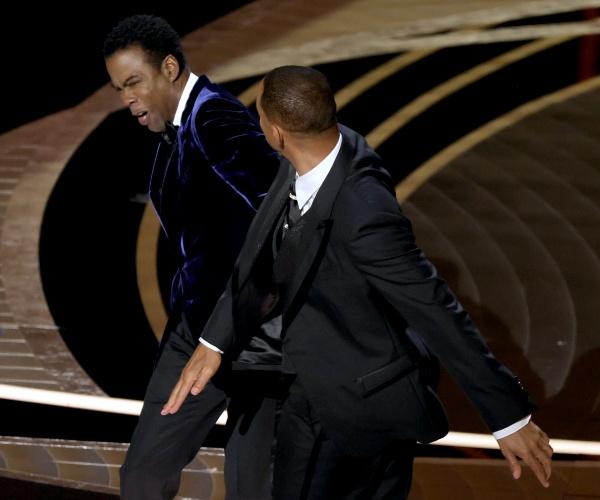 Comedian Chris Rock’s mother confessed that the attack on her famous son at the Academy Awards by actor Will Smith felt like the whole family was slapped.

In an interview with Columbia, S.C., NBC affiliate WIS, Rose Rock, a motivational speaker, said she initially thought the face smack was staged, but when Smith started yelling obscenities from his seat in the audience, she knew it was for real.

“[Will] started using obscenities,” she said. “When he slapped Chris, he slapped all of us. He really slapped me.” Rose Rock lamented her son had been looking forward to presenting an award to his good friend Questlove.

“No one even heard his speech. No one was able to just be in the moment because everyone was sitting there like, ‘what just happened?’” she told the news outlet.

Questlove, a founding member of the Hip-Hop band “The Roots,” won an award for his directorial debut in 2021’s “Summer of Soul,” a documentary film in which Rock appeared.

Rose Rock also said an apology statement from Smith wasn’t personal enough. “I feel really bad that he never apologized,” she said. “I mean his people wrote up a piece saying I apologize to Chris Rock, but you see something like that is personal, you reach out.”

She told the news outlet it was the one year she did not attend the Oscars and was watching the ceremony at home when her son, after making a joke about Jada Pinkett Smith's short hair, was hit in front of millions.

The Academy’s Board of Governors has announced it’s placed Smith on a 10-year ban from attending any Academy event because of the hot-headed attack.

She said she doesn’t object to the punishment. “I wouldn’t take his award away, and I don’t see any good way they could have taken him out without disrupting," Rose Rock said.