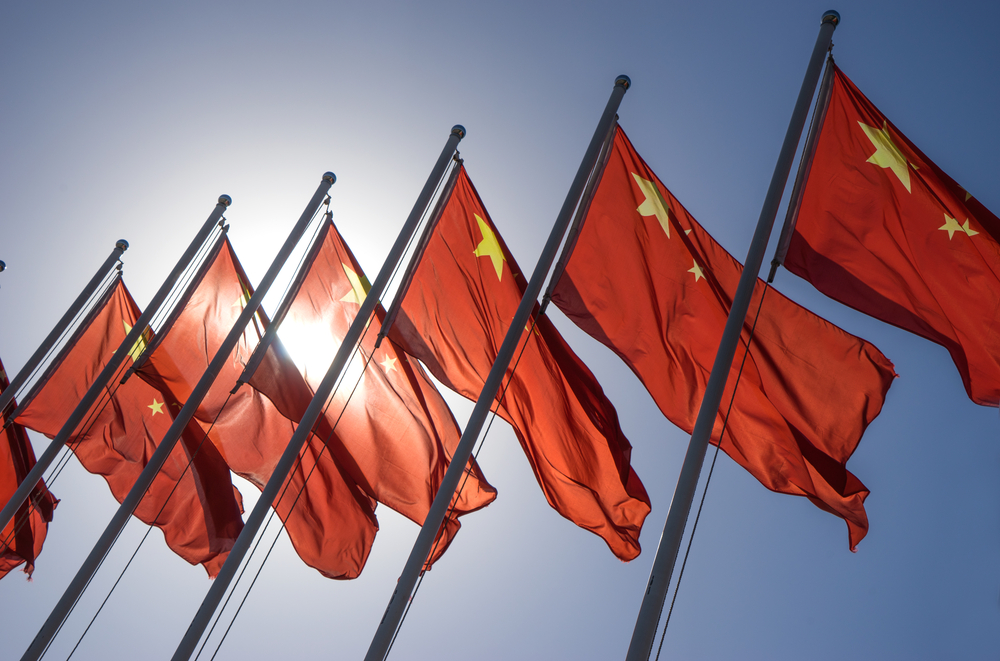 A senior Chinese official said on Tuesday that there was a danger of Islamic State militants re-emerging in Syria and called for progress in the political process between the Damascus government and the opposition to end the war.

“There is now a danger of terrorist organizations like ISIS being revived, we see some signs in some of the places,” Chinese Special Envoy Xie Xiaoyan told reporters after talks with U.N. Special Envoy Geir Pedersen in Geneva.

“So the fight against terrorism needs to be continued. They need to be finished,” he added. “The international community should pay attention to the early warning.”

China has long worried about ethnic Uighurs from China’s far western region of Xinjiang who have traveled clandestinely to Syria and Iraq to fight with Islamist groups there. Islamic State has killed at least one Chinese hostage and militant groups have issued statements threatening to attack China.

China has also long urged a diplomatic resolution to Syria’s civil war. Its top diplomat and State Councillor Wang Yi said in June that China will continue to support Syria to safeguard its sovereignty and territorial integrity and fight against terrorism, and will help with Syria’s economic reconstruction efforts.

Northwest Syria is the last big bastion of the opposition to President Bashar al-Assad, whose military has been waging an offensive there in Idlib province with Russian help. At least 500 civilians have been killed since April and 400,000 have fled the fighting, the U.N. says.