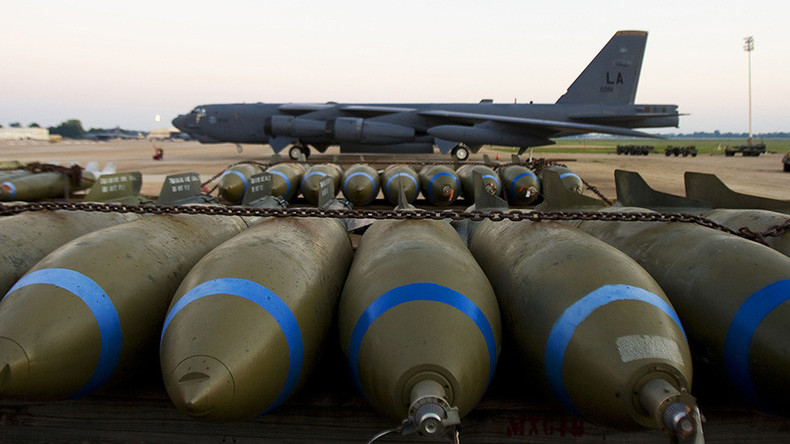 A series of Chinese missile systems have reappeared on a disputed island in the South China Sea, days after satellite imagery appeared to show they had been removed.

The initial discovery of their disappearance was made by ImageSat International (ISI) in early June, who provided images showing bare sand where previously there had been a large number of missile launchers.
But in new intelligence analysis released Monday, the organization said the weapons had reappeared on Woody Island on the Paracel island chain.

Satellite images provided to CNN on June 11 show before and after images of Woody Island.
In their initial analysis of the surface-to-air missile systems' removal, ISI said it was possible they had simply been redeployed to another island, or moved as part of a drill.
When the original images were released, experts were extremely skeptical that the launchers had been permanently removed, suggesting instead they may have been sent for maintenance.
"Due to the corrosive effects of salt and humidity in the islands, HQ-9 missile systems must be removed and sent back to the mainland for maintenance periodically," said Timothy Heath, a senior defense analyst at the Rand Corporation.

The images provided by ISI show missile launchers on Woody Island on May 20 and June 8.
The mystery disappearance came at a time of heightened tensions in the South China Sea, amid stepped-up US operations in the area and the landing of Chinese bombers on a disputed island for the first time.
It is one of the most contested regions in the world -- Beijing claims an enormous swathe of territory across the South China Sea, overlapping claims from Vietnam, the Philippines and Taiwan, among others.

US B-52s fly by contested islands amid rising tensions with China
To reinforce its claim, the Chinese government has reclaimed and militarized a series of islands across the contested region, provoking regular criticism from the United States and other regional countries.
The Chinese Foreign Ministry hasn't commented on reports it removed the missile launchers but in her daily press briefing on June 6, spokeswoman Hua Chunying laid the blame for increased militarization squarely with the United States.
"Isn't it militarization when you send attacking weapons like the B-52 bombers to the South China Sea? ... If someone frequently flexes his muscles or snoops around near your house, shouldn't you raise your alertness and improve your defense capabilities?" she said.