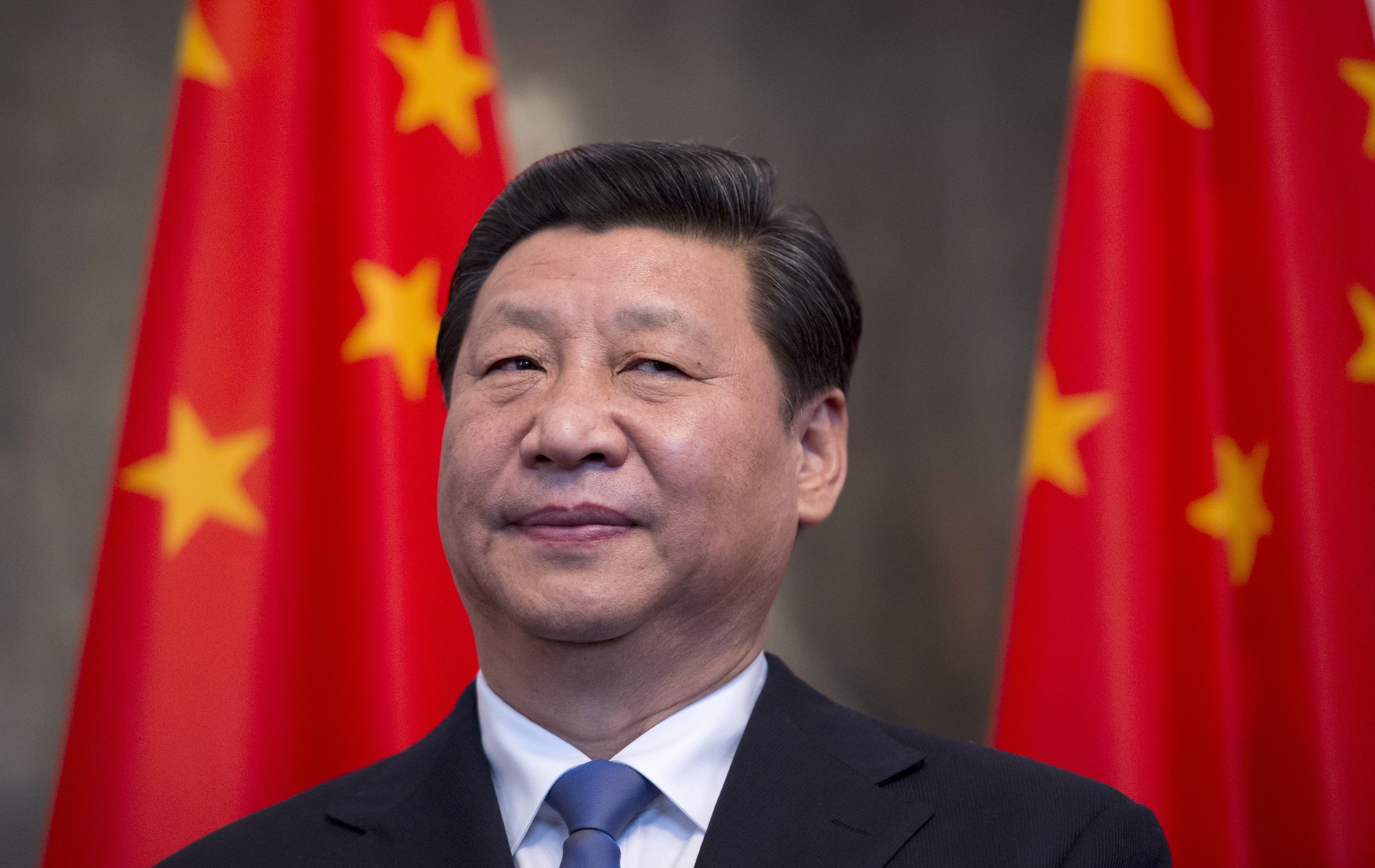 Addressing other world leaders at a summit on the initiative in Beijing, Xi said it was necessary to coordinate policies with the development goals of institutions including the Asia-Pacific Economic Cooperation (APEC), ASEAN, African Union and the European Union.

Xi, who was seated next to Russian President Vladimir Putin, was speaking at a convention center by a lake in northern Beijing on the summit's second and final day.

"This is an important lesson that can be drawn from the global financial crisis and is still very relevant to the development of the world economy today," he said.

The Belt and Road initiative is seen as part of China's answer to the Trans-Pacific Partnership (TPP) deal, a regional trade pact involving Pacific Rim countries, but excluding China.

The TPP, touted by the previous U.S. administration of President Barack Obama, has effectively been killed by Trump, who has withdrawn U.S. support.

In contrast, Xi said China's Belt and Road plan would be inclusive and open to all. He said deep-seated problems in global development had yet to be addressed effectively, with international trade and investment sluggish, and economic globalization encountering headwinds.

"In a world of growing interdependency and challenges, no country can tackle the challenges, also the world's problems, on its own," Xi said.

Leaders from 29 countries, including Philippine President Rodrigo Duterte and Italian Prime Minister Paolo Gentiloni, as well as the heads of the United Nations, International Monetary Fund and World Bank, are attending the Belt and Road forum.

But some Western diplomats have expressed unease about both the summit and the plan as a whole, seeing it as an attempt to promote Chinese influence globally. They are also concerned about transparency and access for foreign firms to the scheme.

European Commission Vice President Jyrki Katainen told Reuters on Monday that that EU member states would not be signing ministerial statements connected to the summit, though he downplayed the significance.

"The European Commission, who has a mandate, who has the capacity to negotiate on behalf of member states on trade-related issues, we were not given a chance to negotiate on the text," he said

"But it's not an issue. The event, what Chinese authorities have organized here, and the joint understanding of what should be done and what must be done, is very positive."