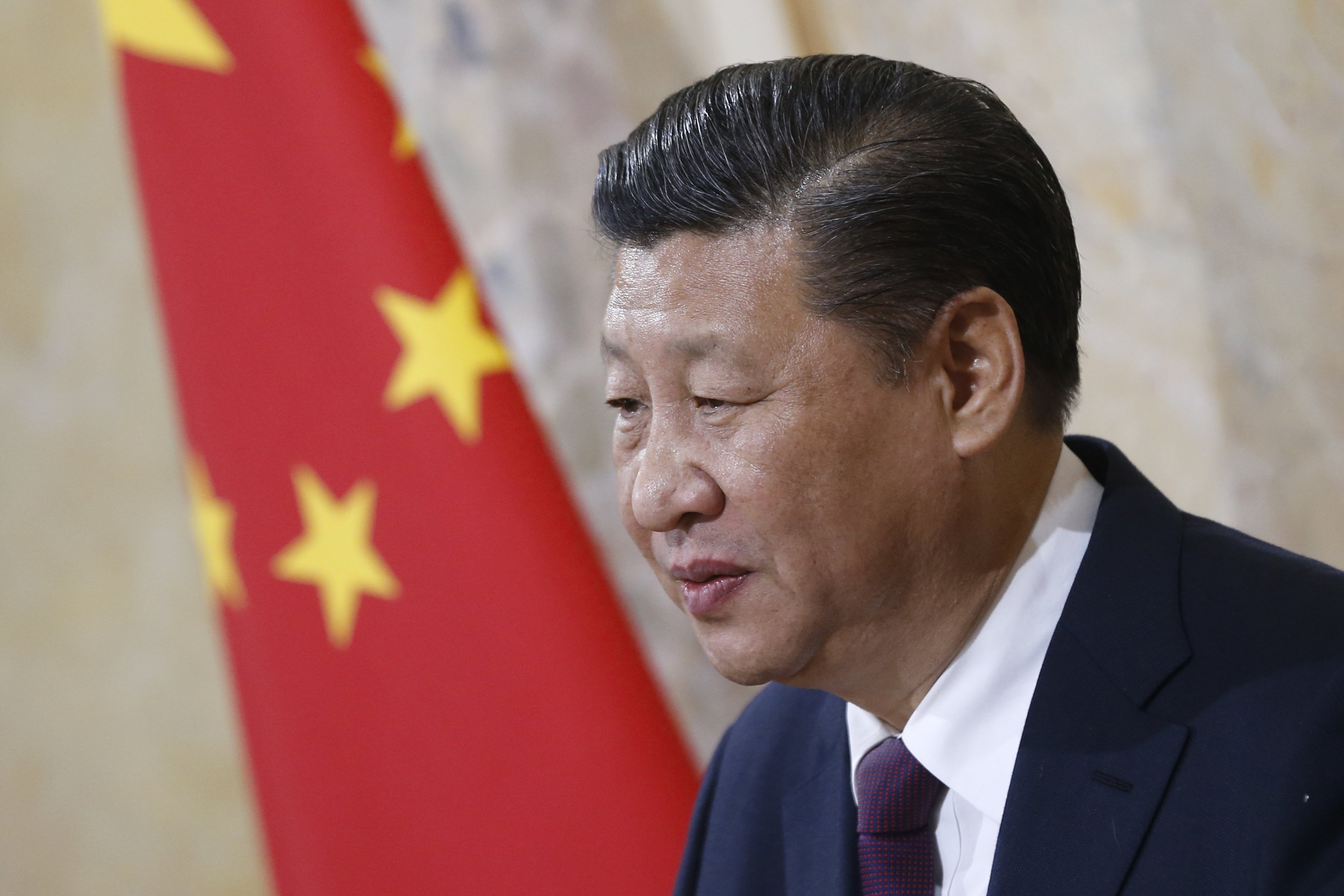 Chinese President Xi Jinping proclaimed the arrival of "a new era" in which a reinvigorated Communist Party will lead his nation to modernity, wealth and power as he opened the 19th national congress of China's ruling Communist Party on Wednesday.

The meeting is expected to give him a second five-year term.

Xi's speech, delivered in the cavernous Great Hall of the People overlooking Beijing's Tiananmen Square, lasted for a full three-and-a half hours and traced the broad outlines of his vision and the party's policies.

The party's stated goal is to transform China into a modern socialist nation by 2049, a century after the founding of the communist-led People's Republic. To this, Xi added the goal of developing a world-class military by 2035.

"The Chinese nation has gone from standing up" — or becoming independent of feudal rule and foreign domination — "to becoming rich, to becoming strong," Xi declared.

The leader added, "We are closer than any time in history to realizing the great rejuvenation of the Chinese nation," using a phrase that basically means restoring China to its rightful place at the center of the civilized world, and as the dominant power in Asia.

Xi argued that only a stronger Communist Party could lead the nation to its historic destiny, saying the party must be in charge of all aspects of China's politics, economics and society.

In particular, he called for the party's leadership over ideology, and the promotion of socialist values. He said the Chinese should feel confident in their chosen path of development and political system.

Even as Xi promised better protection of citizens' basic rights and freedoms, he added that "we must oppose any speech or action that weakens, distorts or negates the party's leadership, or China's socialist system."

Since taking office five years ago, Xi has amassed considerable power in his own hands, felling rivals in a sweeping anti-corruption campaign that has seen more than 1.3 million officials punished.

He has also tightened restrictions on expression in the arts, academia and journalism, especially targeting those who espouse liberal views, such as constitutional democracy, freedom of the press and an independent civil society.

In his speech, Xi took a tough line on Taiwan and Hong Kong, vowing to defeat any attempts to separate them from mainland China. He also trumpeted China's progress in building islands in the South China Sea, and in defending the country's maritime interests.

The National Congress of the Communist Party of China, which meets every five years, is theoretically the party's most powerful body, though major decisions are made in advance behind closed doors, and then handed to the congress to be rubber-stamped.

The party claims nearly 90 million members, or less than 7 percent of China's population. Those party members elect some 2,300 delegates to the congress, which in turn chooses a central committee, which votes for a political bureau, standing committee and the party's general secretary.

In addition to being president, Xi Jinping is also general secretary of the party and head of the military. China's president is constitutionally limited to two five-year terms, but there are no limits for the party secretary.

Term limits are a relatively new phenomenon in China's political history, and Chinese politicians today reportedly spend a lot of effort eliminating the residual influence of, and interference by their predecessors.

Some believe that at age 64, Xi is maneuvering to stay on after 2022 — which would violate an unwritten rule that top leaders cannot take office past age 67. But so far Xi has announced no successor, despite a convention that the party's leader designate one after his first term.

"In recent years, the Chinese Communist Party has formed a very good mechanism for replacing old leaders with new ones," congress delegate Xie Chuntao told NPR at the Great Hall of the People, just ahead of Xi's speech.

Xie declined to comment on the informal rules governing the leadership succession process, but he said: "I believe this congress can definitely select a new collective leadership that the party and the people can trust."