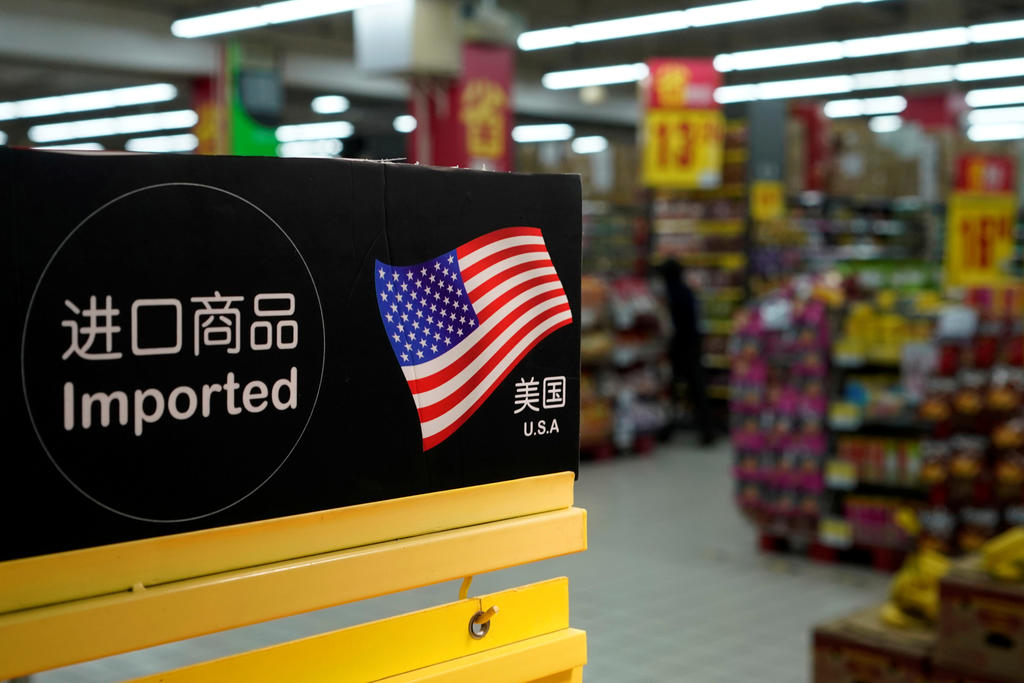 China’s trade surplus with the U.S. hit another record monthly high in August as the world’s second-largest economy faced the threat of more tariffs from the Trump administration.

China’s trade surplus with the U.S. widened to $31.05 billion last month from $28.09 billion in July, while its total trade surplus narrowed, data from the General Administration of Customs showed Saturday.

The data came as Washington prepared to roll out a third round of tariffs, moving it closer toward imposing levies on virtually all Chinese goods entering the U.S.

A combination of factors, including a weaker Chinese yuan and exporters’ frontloading of shipments in anticipation of more tariffs, contributed to the worsening trade imbalance, said Liu Xuezhi, an economist with Bank of Communications.

“In the short term, it is difficult for the trade gap to narrow because American buyers cannot easily find alternatives to Chinese products,” Mr. Liu said.

That suggests that the trade dispute, which is escalating, won’t be resolved quickly, the Shanghai-based economist said.

The yuan slid nearly 9% against the U.S. dollar between April and July, but was little changed in August, according to Wind Information. Last month, China’s central bank stepped up its intervention in the market to prevent the yuan from depreciating too rapidly.

A weaker yuan makes Chinese goods cheaper for U.S. consumers. China’s exports to the U.S. rose 13.2% in August from a year earlier, accelerating from an 11.2% increase in July, according to calculations by The Wall Street Journal based on customs data.

President Trump said Friday the administration is ready to announce tariffs on another $267 billion in Chinese goods, on top of levies on $200 billion of Chinese products it has been preparing.

Tariffs on $50 billion of imports from China have already taken effect, which Beijing has matched dollar for dollar.

If enacted, the third round of tariffs would bring the total amount of goods subject to levies to more than the $505 billion of products the U.S. imported from China in 2017, according to the U.S. Census Bureau.

Mr. Wang led midlevel talks with U.S. officials in Washington last month, but discussions between the two countries failed to produce any visible sign of progress.

Globally, China reported a trade surplus of $27.91 billion in August, narrowing from a surplus of $28.05 billion a month earlier. Economists polled by the Journal had expected a $30.6 billion surplus.

‘In the short term, it is difficult for the trade gap to narrow because American buyers cannot easily find alternatives to Chinese products.’
—Economist Liu Xuezhi

Exports rose 9.8% from a year earlier, compared with July’s 12.2% increase, customs data showed. Economists had forecast an 11% growth in overseas shipments. Imports were up 20% in August from a year earlier, slowing from a 27.3% increase the previous month and matching economists’ median forecast.

Government measures such as stimulating infrastructure investment and injecting more funds into the financial market have boosted business confidence, Mr. Liu of Bank of Communications said.

He said he expects the Chinese economy to grow about 6.7% in the third quarter, holding steady from the second quarter.