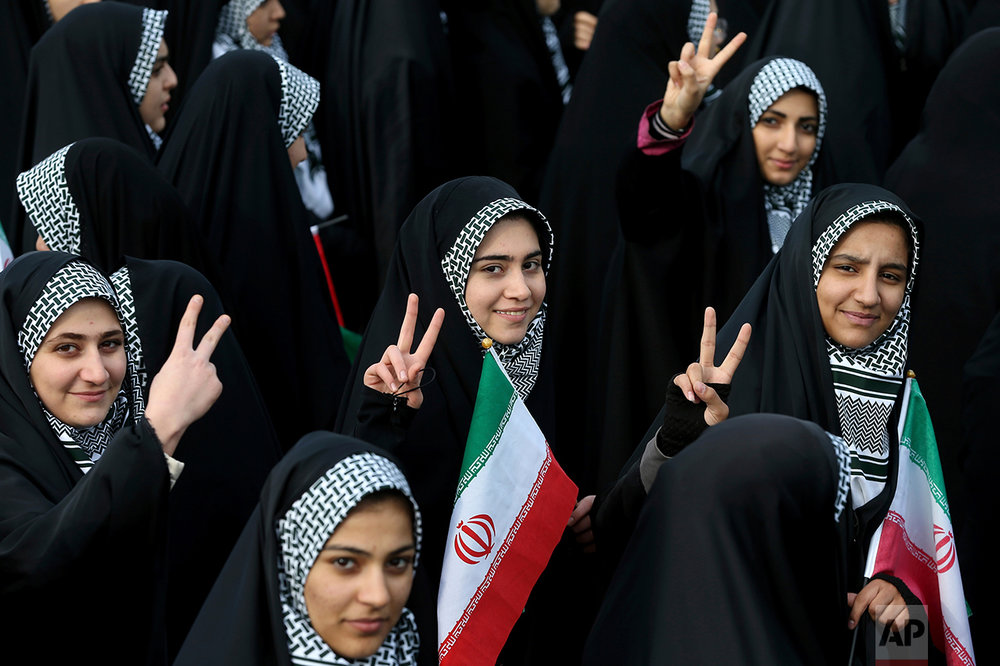 China regrets Iran’s decision to boost uranium enrichment above a cap set in a landmark 2015 nuclear deal, its foreign ministry said on Monday, reiterating that the standoff needed to be resolved diplomatically.

At a daily briefing, ministry spokesman Geng Shuang also reiterated that China called on all sides involved to exercise restraint.